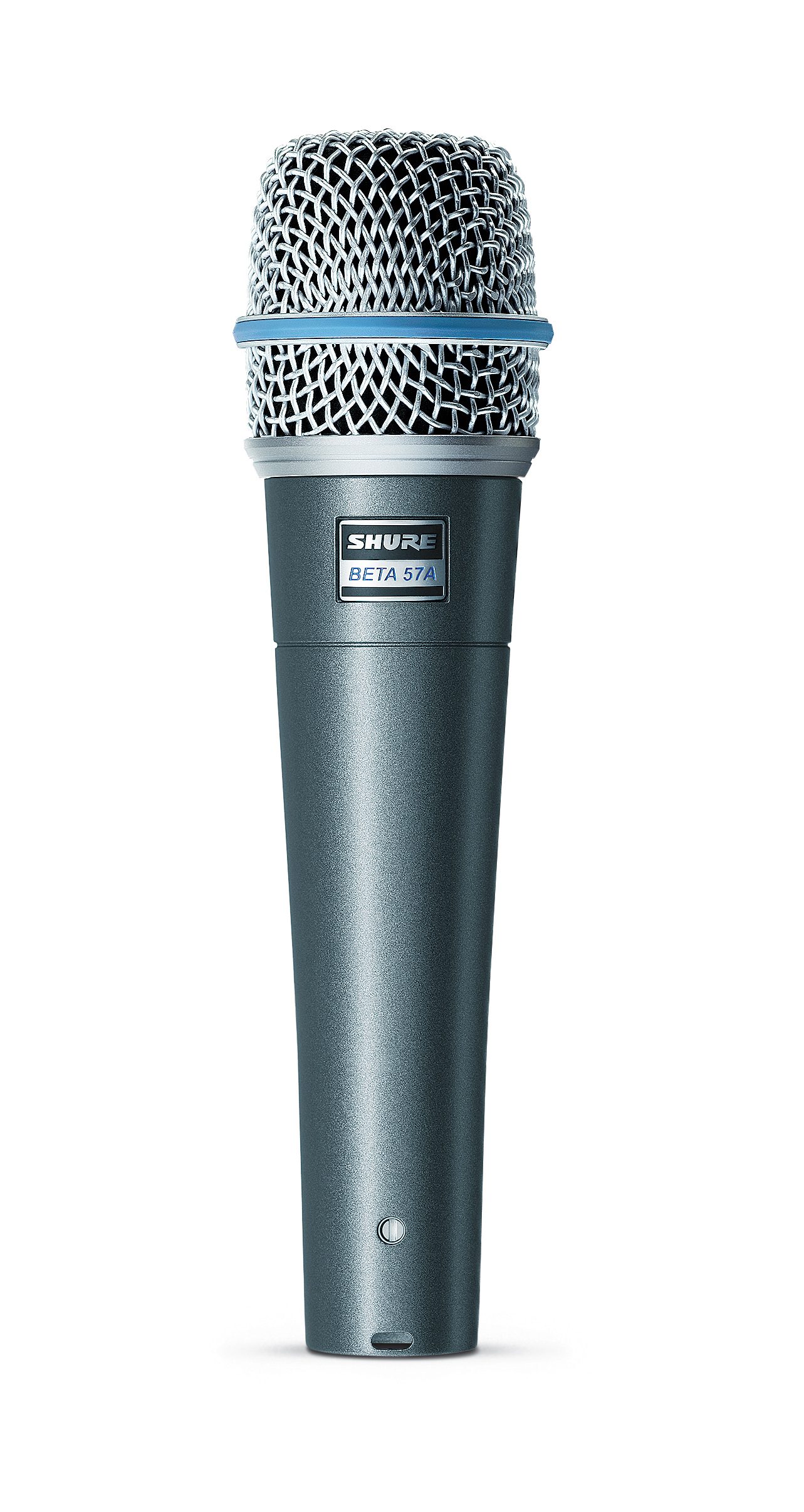 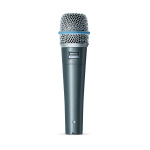 Excellent for acoustic and electric instruments as well as for vocals, the extremely versatile Beta 57A dynamic microphone provides optimal warmth and presence. Typical applications include drums, guitar amplifiers, brass, woodwinds and vocals.

Demos of the Beta 57 in Action

We love this mic – the Shure Beta 57A. Here at The Local Pickup, we use ours for the vocals for a lot of our live in-studio recordings. It’s the perfect mic for it. It has a super-tight cardiod pattern, keeping other noises out of it better than any mic I’ve used, but yet it still has great responsiveness and nice tonal character. Actually, I like the vocal recordings from this mic as well as the ones I get from the large diaphragm condensors I tend to use when recording isolated vocals.

The Beta 57 is a great mic to have. It could be your primary vocal mic – for live performances, live in-studio recordings, and isolated studio recordings alike. Plus, being at its core a Shure 57, it can also be used for guitar amps and even snare drums for a great, clear punchy sound – could really be used for about anything that you close mic. We love this mic.

Check out some of the live in-studio recordings we have done with this mic. 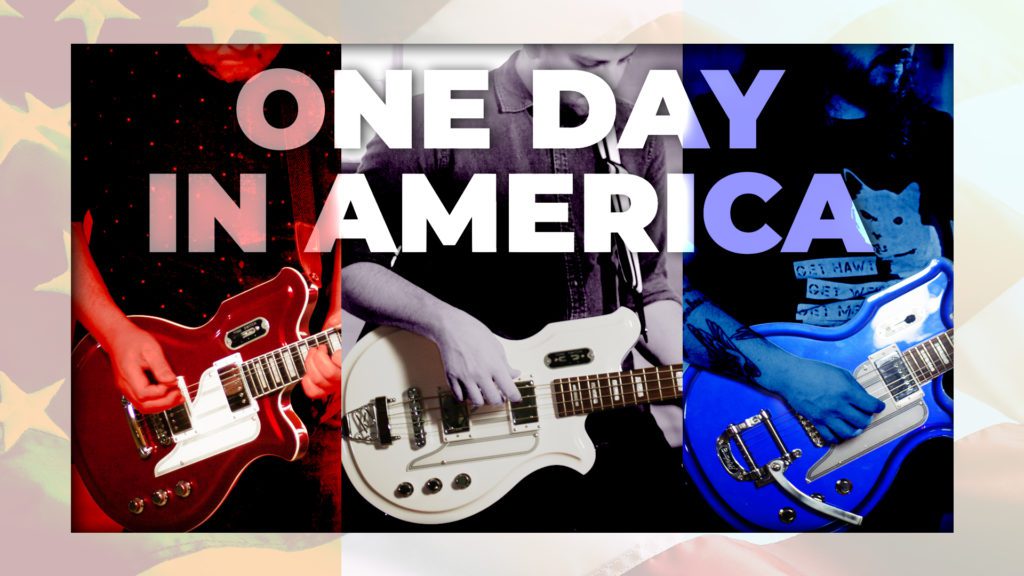 One Day in America 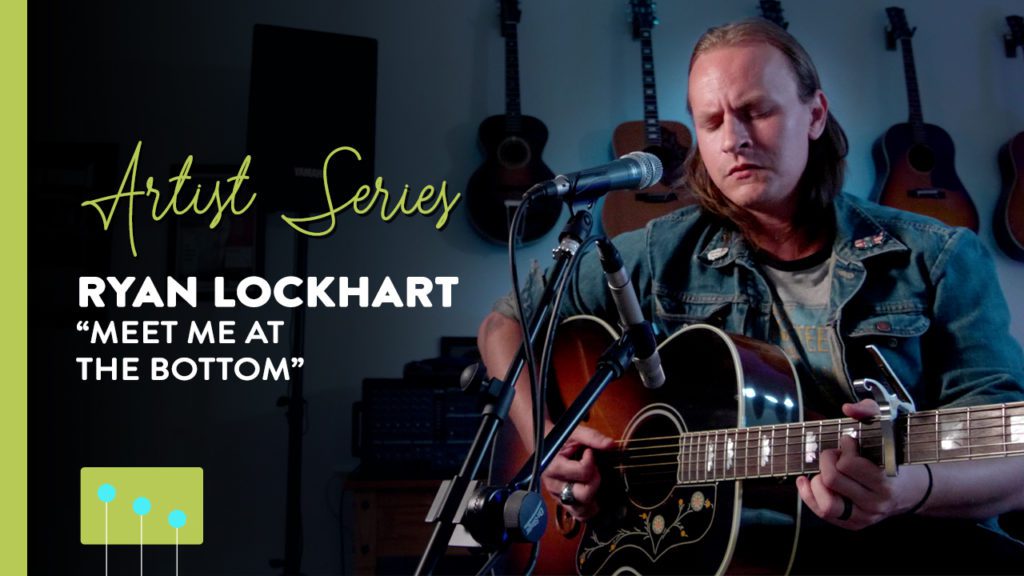 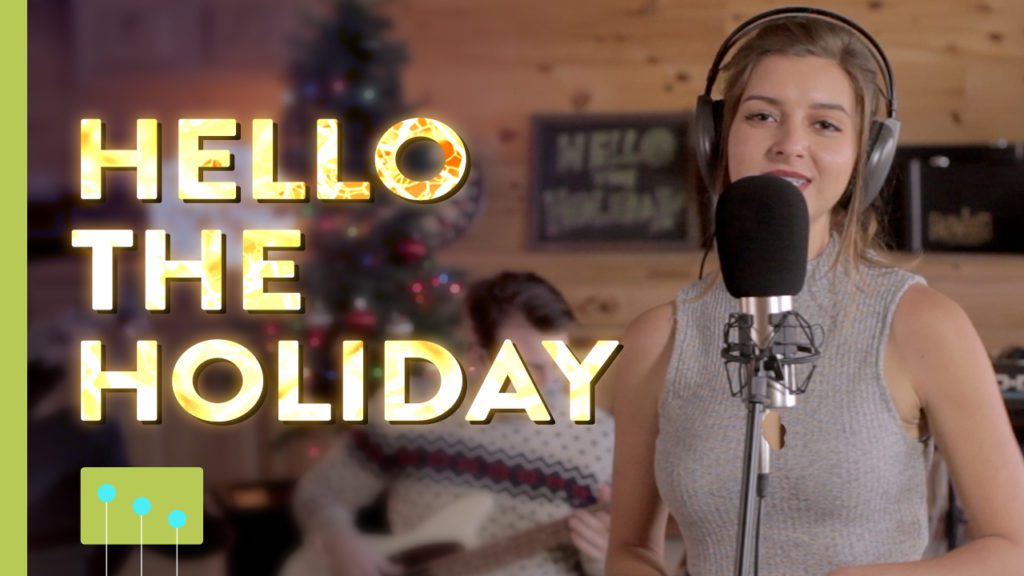 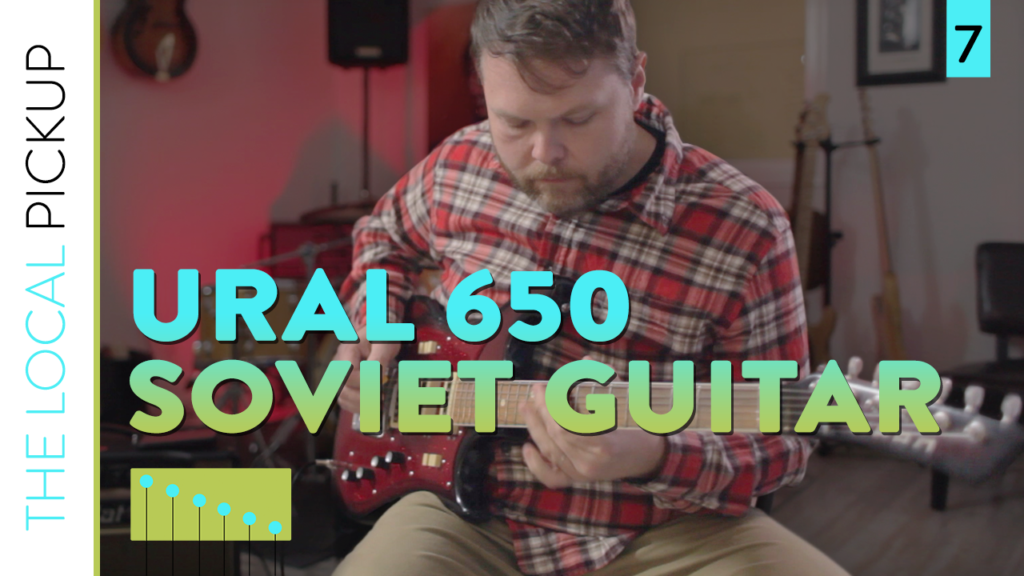 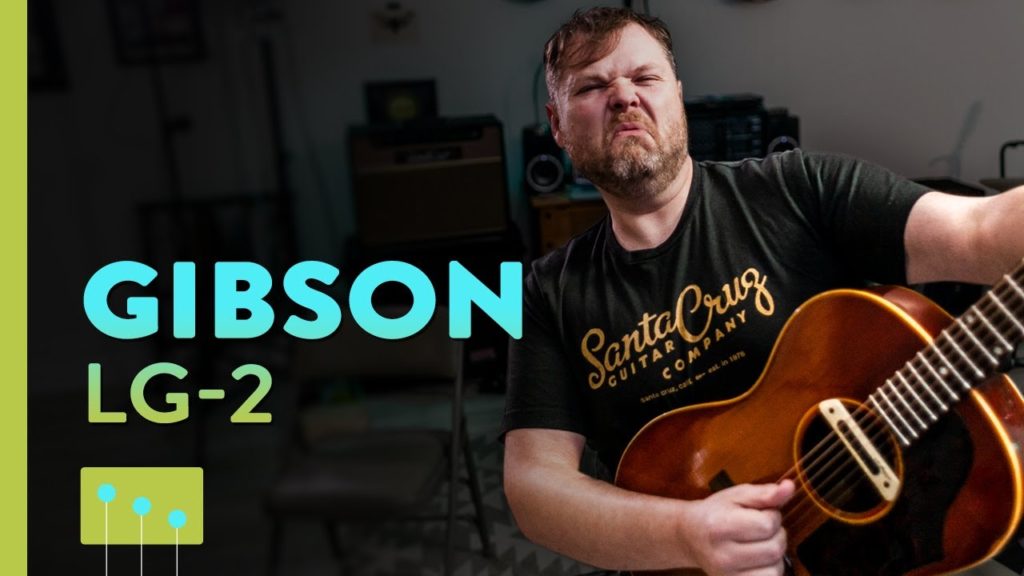 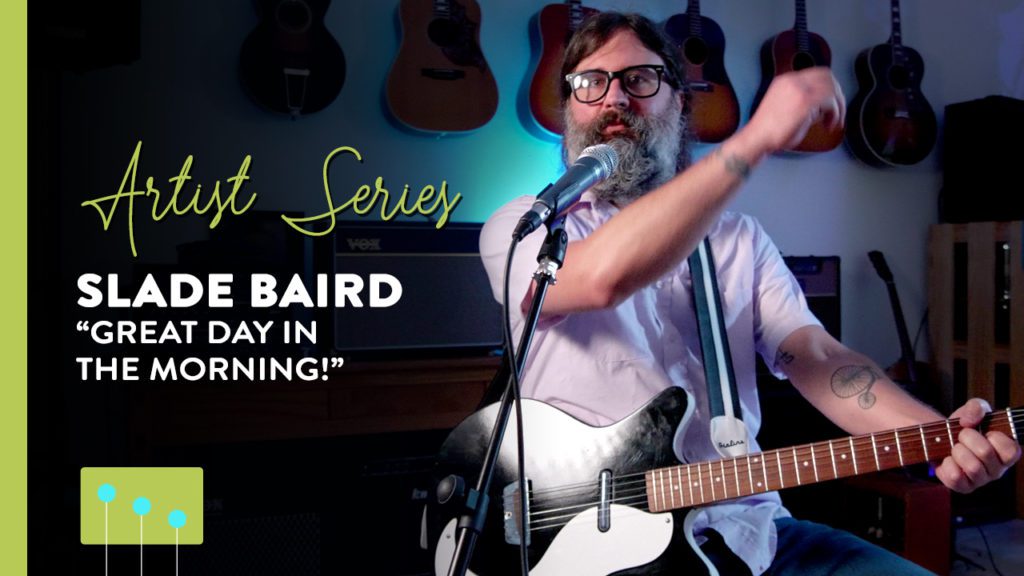