This Gibson was first released the Gibson Hummingbird in 1961. It was their first square-shoulder dreadnought model (as opposed to their slope-shoulder dreadnoughts like the J-45 and 50). The square shoulders, red burst finish, the flashy pick guard design, and the shorter scale neck (as opposed to a Martin or a Gibson SJ-200) made a real splash in the guitar world when it was released. It has continued to be one of the best selling acoustic guitars and played by a long list of famous players. 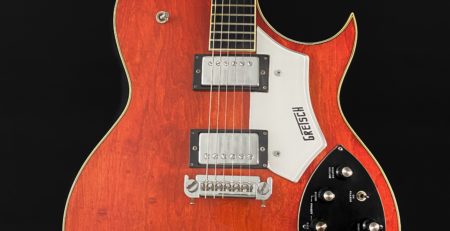 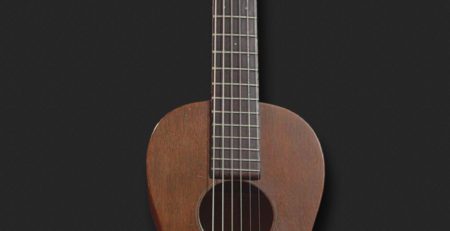 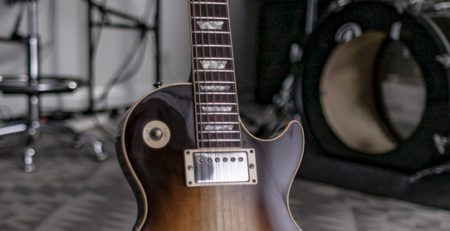