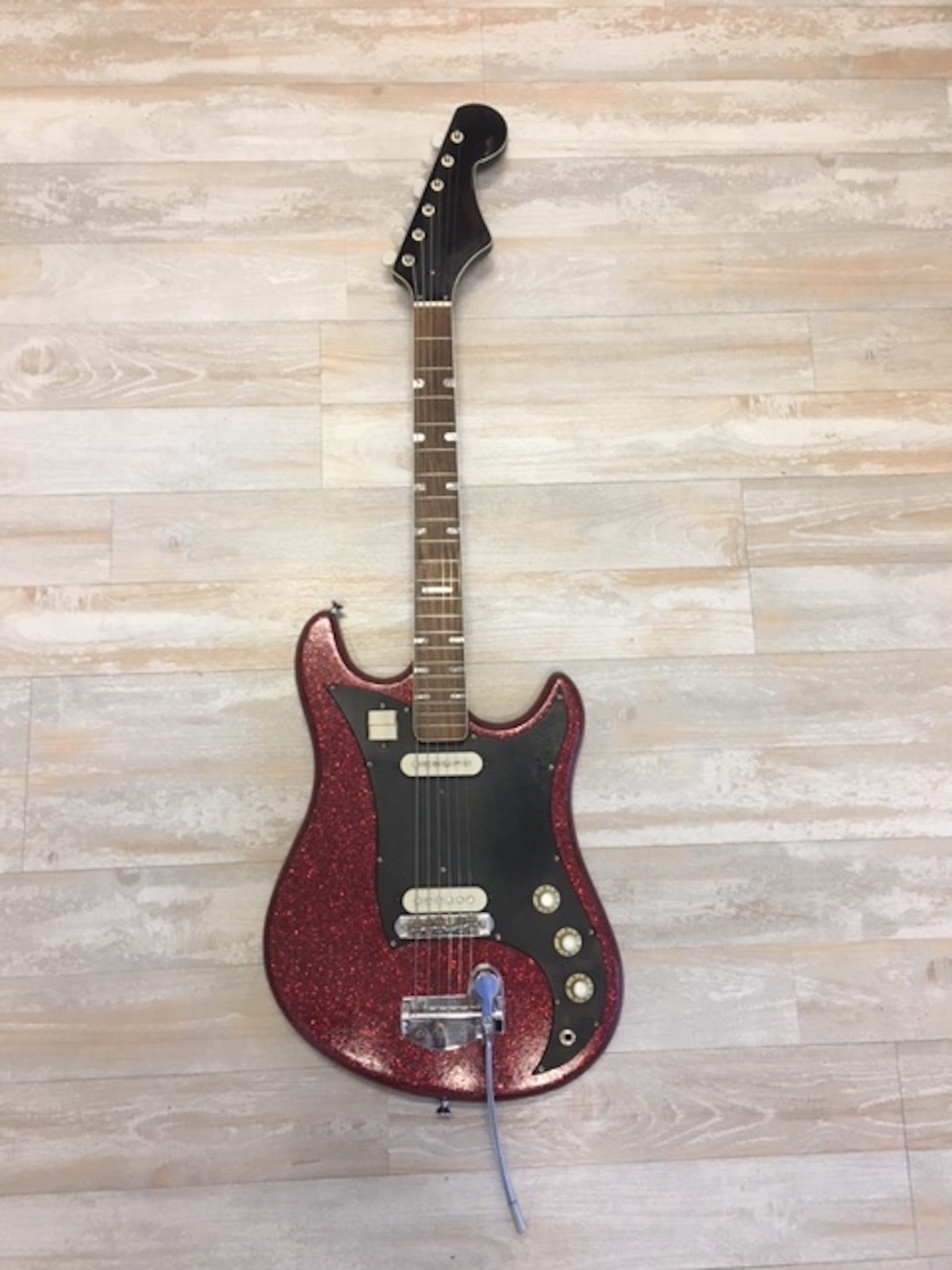 This is a late 1960s Japanese-made Norma in sparkle red. Norma was started by Norman Sackheim in 1965. Sackheim started importing Japanese guitars to Chicago from a manufacturer called Tombo. The designs of the guitars were based on the Italian guitars made by companies like Goya and EKO. They’re nothing ground-breaking, sonically, but Norma guitars have a certain era-specific charm to them. There’s something special about playing a guitar that hasn’t been in production for decades.

This guitar plays and sounds great. Great overdriven sound. Great clean sound. Great jazzy sound. Great bluesy sound. Though nothing stands out especially, it really has incredible range. The neck feels great. The action is low. Everything is original and everything works. The look of this guitar is one of my favorite things about it. Its beautiful sparkle red finish made it pop despite the somewhat forgettable body shape.

As stated above, Norma was founded by Norman Sackheim in the mid-sixties. He ran a music wholesale firm called Strum & Drum out of Chicago which started importing Japanese guitars. Sackheim gave these unbranded guitars the name “Norma” (the feminine version of his first name) and took them to market. Tombo, a guitar manufacturer in Japan, made all early Norma guitars based on Italian designs, as previously stated. However, as Norma (and guitars in general) grew in popularity, Sackheim needed more suppliers. Other companies meant more models and more confusion for collectors today.

Because there is so little documentation from this guitar company, it is nearly impossible to pin down exactly where this guitar came from and who made it, but we know it’s a Norma built in Japan that has original parts. It could’ve been made by Tombo, Teisco, or any number of sixties guitar manufacturers. The craftsmanship must be at least decent, since it’s lasted this long and is still playable. It has a similar body style to some Teisco’s I’ve seen, but there’s no knowing for sure.

Japanese Guitars of the 1960’s

If you look up Japanese guitars from that period, you’ll find tons of unique styles, guitars covered in switches, and, overall, some quite cool-looking guitars. Some are extremely well-made, some… not so much. It’s pretty hit-or-miss if you’re looking for a great-sounding guitar. Luckily, this Norma has a great sound, not to mention the cool-looking bridge with a whammy bar! It does a decent job creating just about any kind of tone you’d want. Can’t wait to play with more Japanese guitars! 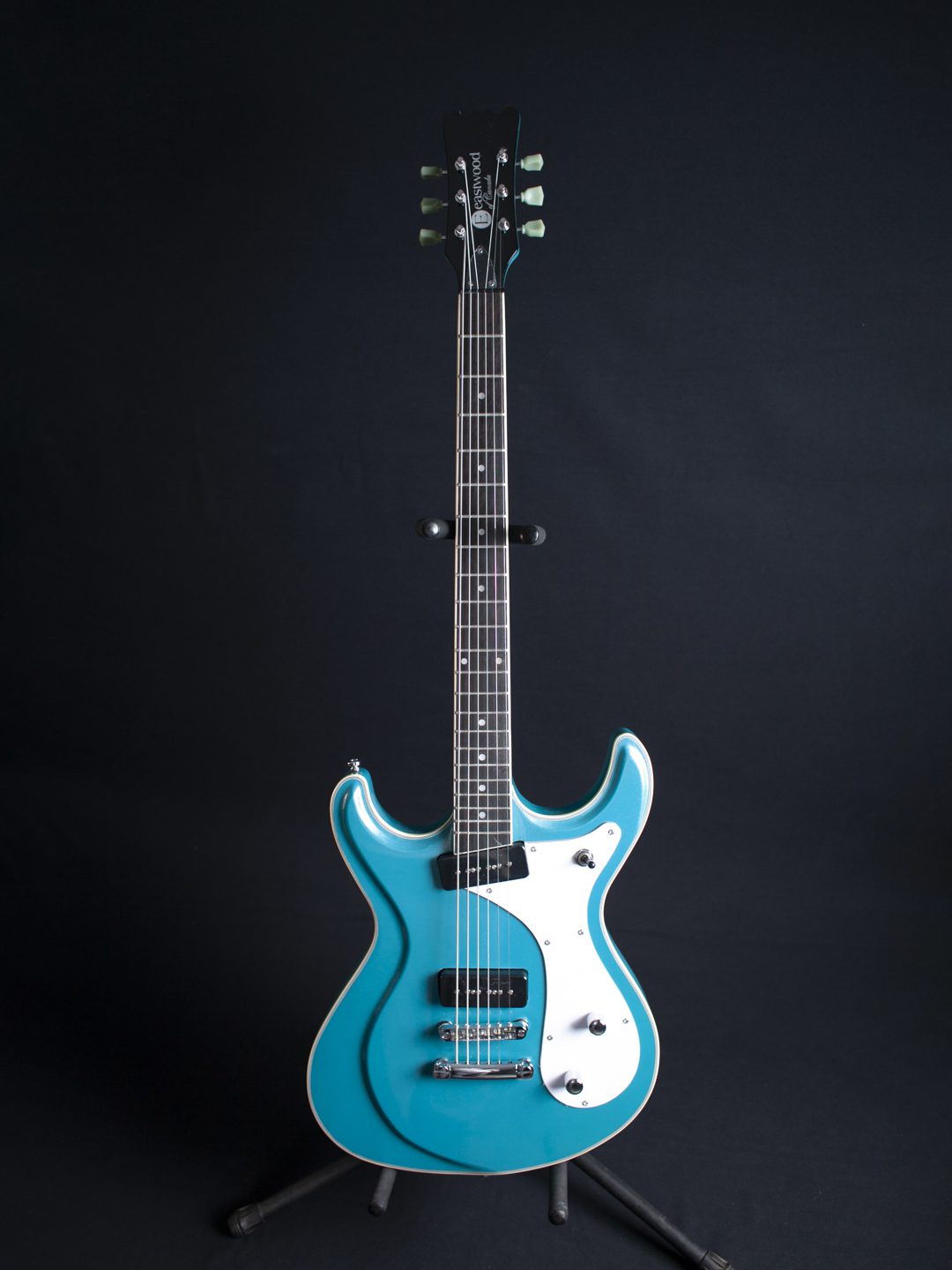 Vintage & Used Guitars for Sale 2022 Eastwood Sidejack Baritone - Metallic Blue THE GUITARCHIVE - The SIDEJACK series are based on... read more 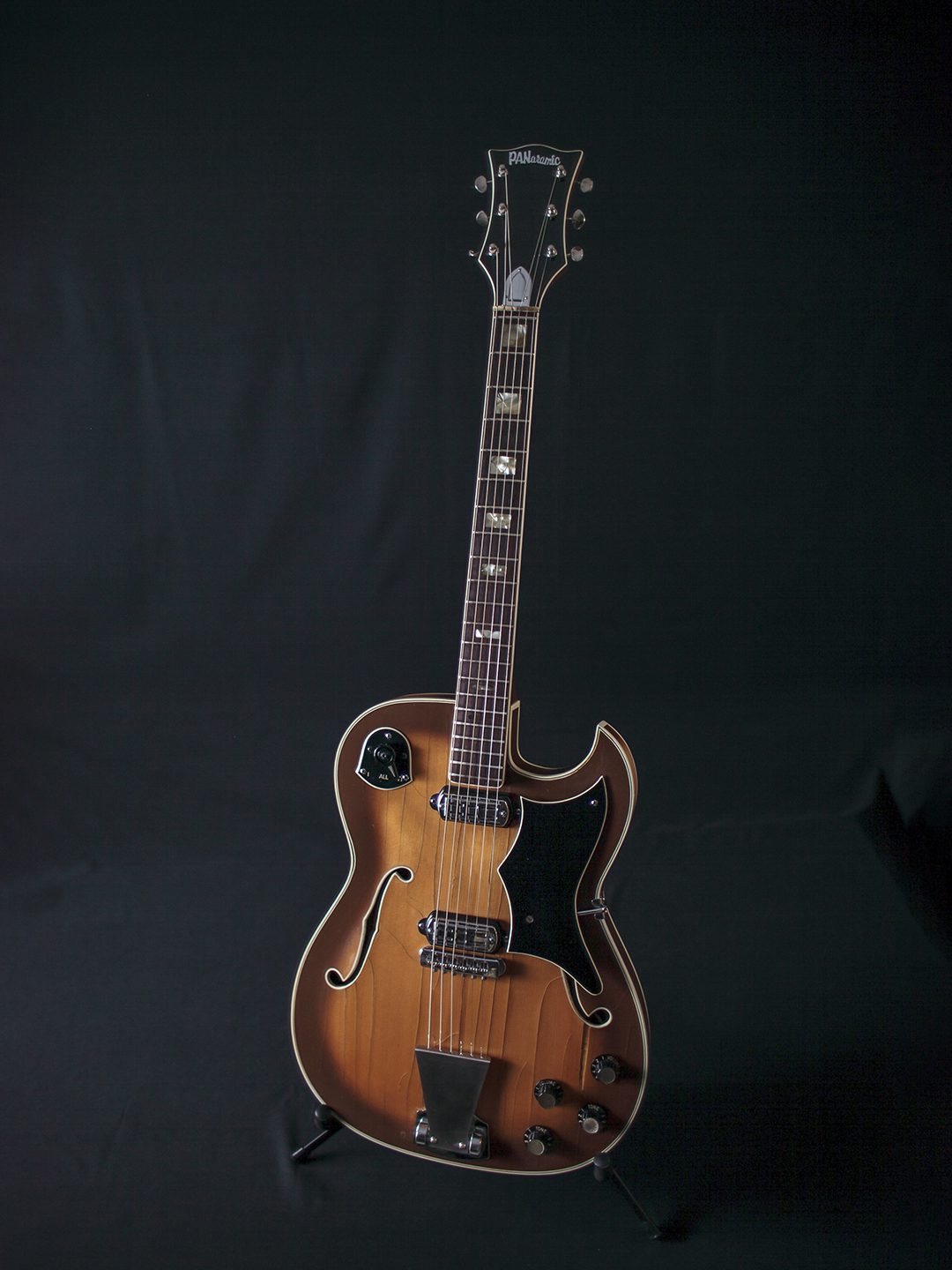 1961 Panoramic Made in Italy

Vintage & Used Guitars for Sale 1961 Panoramic Made in Italy THE GUITARCHIVE - Made by Crucianelli in the Castelfidardo region of... read more 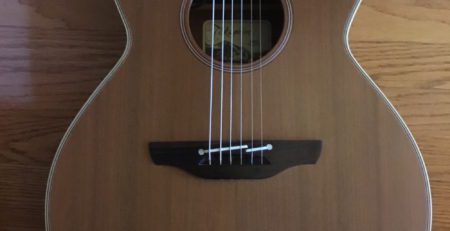 I bought this guitar new in 2001 at a giant music store in Charlotte, NC. I played every acoustic guitar... read more 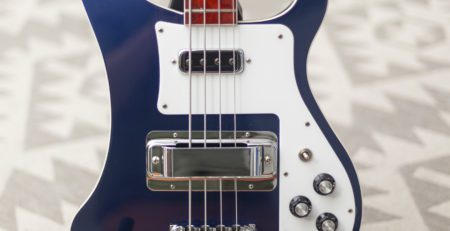