15% off All Keeley Pedals until Tuesday May 31st!

We recently had the pleasure of hosting Greenville, SC’s Vilai Harrington for our Artist Series. He chose to play his song “Is This Where You Wanna Be?” on our 1930s Slingerland Songster. You can listen to more of Vilai’s music here. 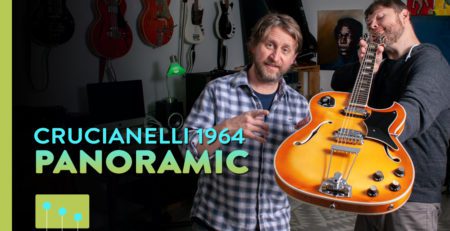 In this episode, we're looking at a 1964 Crucianelli PANoramic. This semi-hollow guitar was only in production for a... read more 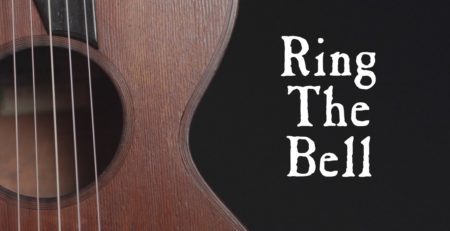 1860 Early Romantic Guitar made by Georg Heidegger (or Johann Hornsteiner) in the Bavarian City of Passau, a mystery... read more 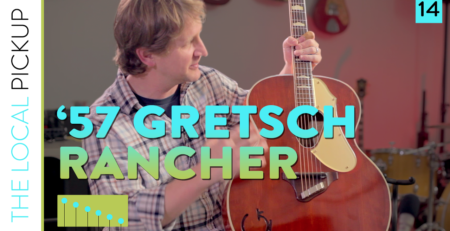 This week, Jason and Chris (a couple fake cowboys) take a look at a 1957 Gretsch Rancher. read more 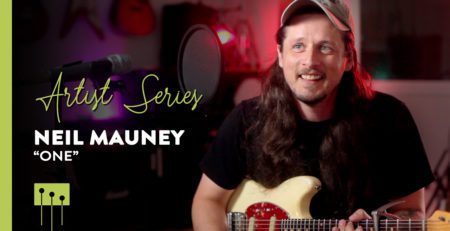 Charlotte, NC artist Neil Mauney came by the studio to play his song "One" on our 1964 Fender Mustang. read more