Local Musicians Get 10% Off 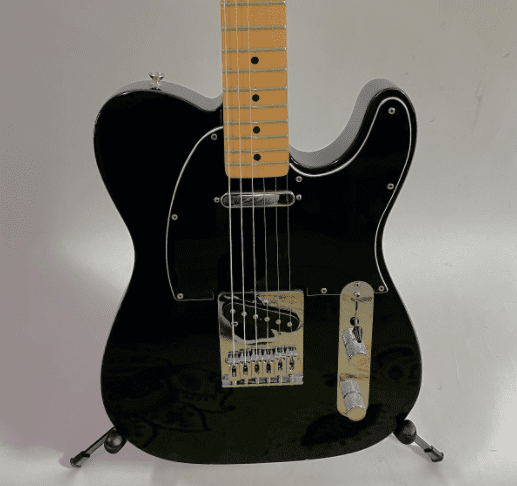 This 2007 Fender Telecaster (Made in Mexico) is in great playing shape. It has an alder body, a modern “C” shaped 1-piece maple neck with a satin finish, and a maple fingerboard with 21 medium-jumbo frets. It also features 2 Hot Standard Tele® Single-coil pickups (neck and bridge) with a 3-position switch and 1 master volume/1 master tone control. The Scale length is 25.5″, width at the nut is 1.66″, width at the 12th fret is 2.02″. Action at the 12th fret is 5/64ths on the bass side, 4/64ths on the treble side. Fretboard radius is 9.25″. The bridge is a 6-saddle string-thru-body bridge. Guitar weighs in 8lbs, 6 oz.

The Fender Telecaster was developed around 1950. It was the first solid-body electric guitar that found commercial success. The success of Leo Fender’s Telecaster design made bolt-on neck, solid body guitars viable in the global marketplace. One reason for its success was the quality of tone it was able to achieve. While previous attempts at a solid body electric guitar had focused on volume and projection, the Telecaster offered a uniquely bright and sustaining tone that was like nothing that came before it.

The guitar was originally called the “Broadcaster”, but the Gretsch company sued because they thought it was too close to the name of their “Broadkaster” line of drums. Between 1950 and 1951, the guitars were sold with no model name, so collectors started calling them “Nocasters”. These models are rare and highly sought-after. In late 1951, the guitar was renamed to “Telecaster”, the name that has stuck to this day.

In 1990, Fender started manufacturing some of their guitars in a Mexican facility about 200 miles away from their California production facility. As you’d expect, the components used for Made-in-Mexico (MIM) guitars aren’t quite as high-quality as the USA-made guitars, but the Mexican facilities are well-run and produce quality instruments. MIM Telecasters are offered at a much more affordable price point. Many guitarists even switch out components of MIM Telecasters to make custom guitars that surpass even the best American Tele.

Fender also manufactures in Japan, having an entire branch of the company dedicated to Japanese manufacturing. This branch (originally called “Fender Japan”) was founded in 1982 as a way to compete with the high volume of Japanese Fender knock-offs that were being manufactured at the time. Fender guitars manufactured in Japan have either a “Made in Japan” or “Crafted in Japan” inscription on the back of the neck. 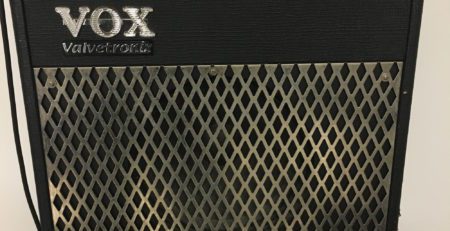 According to Vox, the AD30VT was introduced in the US market in 2004 as a louder member of the... read more 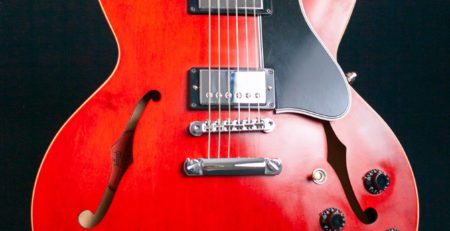 View Our Gibson Guitars See Gibson ES-335's on Reverb 2012 Gibson ES-335 According to the serial number this guitar was made at... read more 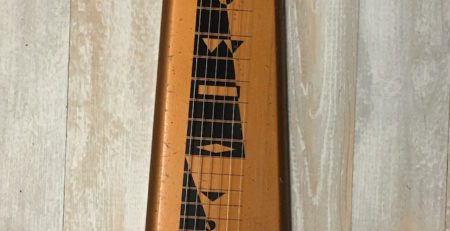 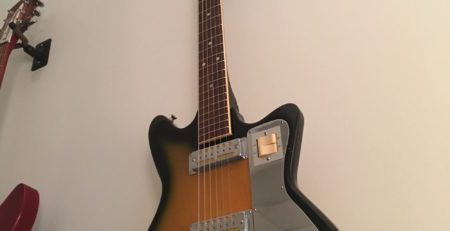