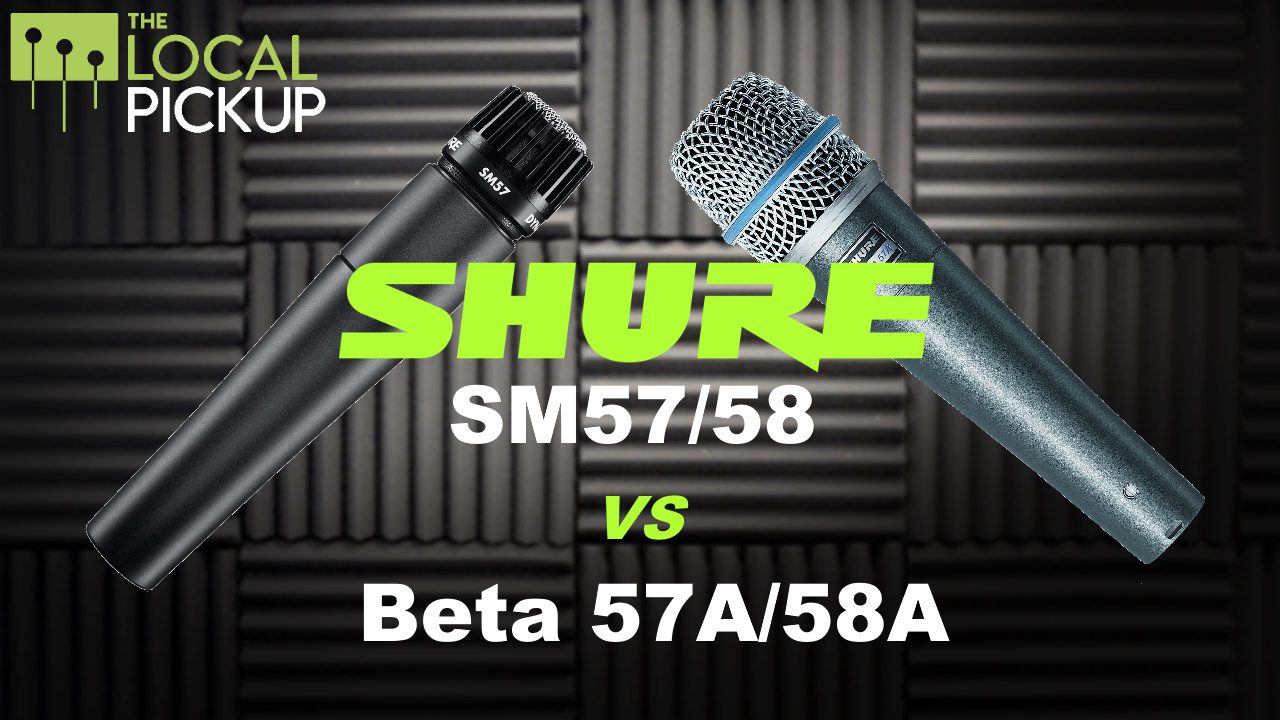 The Shure SM57 and SM58 are some of the most versatile microphones out on the market today. The fact that they’ve been industry standards since the mid-60s just goes to show how beloved they are. They provide a bright, clean sound that’s great for live sound reinforcement and recording. Shure introduced the Beta 57A and 58A in 1989 as an upgrade to the classic SM57/58. The big questions have always been these: when should I upgrade from the SM’s to the Beta’s and what even is the difference between the two models?

When it comes to the 57’s, there are a few key differences. First, the SM57 does not have a full protective grille. However, the absence of a protective ball shape gives you the ability to make full use of its proximity effect. The Beta 57A, on the other hand, offers both a unique grille shape with the full protection of a ball grill while still being able to use the proximity effect. Second, the Beta 57A has a more advanced version of Shure’s iconic pneumatic shock mount system than the SM57. This allows it to further reduce transmission of mechanical noise and vibration better. Overall, the Beta 57A has a more tailored response for drums, guitars, vocals, and horns, so if you prefer more sparkle on your vocals or on the low-end of your guitar cab, you’ll prefer the Beta 57A.

The 58’s have their differences as well. First, the Beta 58A has a greater sensitivity and 4dB hotter output than the SM58. Second, the Beta has an extended low-end and high-end frequency. So, depending on the style/tonal characteristics of your voice, this can be beneficial or not. Between these two, the Beta 58A does a better job at eliminating bass buildup when the mic is close to your mouth due to its built-in low-frequency roll off at around 500 HZ . Similar to the Beta 57A, the Beta 58A has a hardened grille with full protection, making it difficult to dent. Overall, the Beta 58A is another clear upgrade, but if your musical work involves – for instance – a thrash punk band, you may not need the high attention to detail and sensitivity that the Beta 58A gives.

Between Beta 57A and Beta 58A, it is simply a matter of how one chooses to apply the tool. But both microphones give an upgrade to the sound of your vocals and instruments when compared to the SM57 and SM58, which are both fantastic mics in their own right. If you’re interested in picking up a Shure mic for yourself, check out our selection below.

Can I Use Guitar Pedals With a Bass?

If you're a bassist, you're probably interested in exploring tones that aren't so "one-note". Beyond messing with your bass's tone... read more 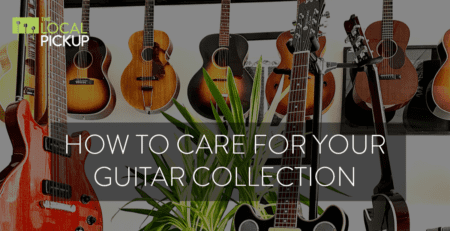 How to Take Care of Your Guitar Collection

Whether you have only one guitar or several in your collection, it’s vital to know how to store, handle, and... read more 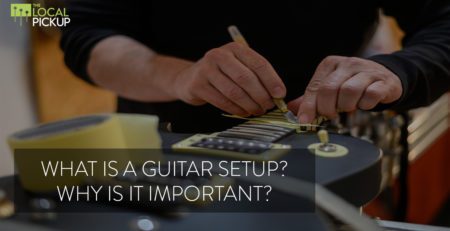 What Is a Guitar Setup and Why Is It Important?

So what exactly is a guitar setup? A guitar setup is the process of making the necessary adjustments and maintenance... read more 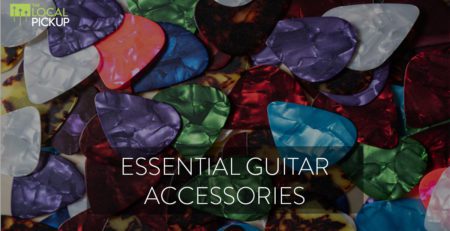