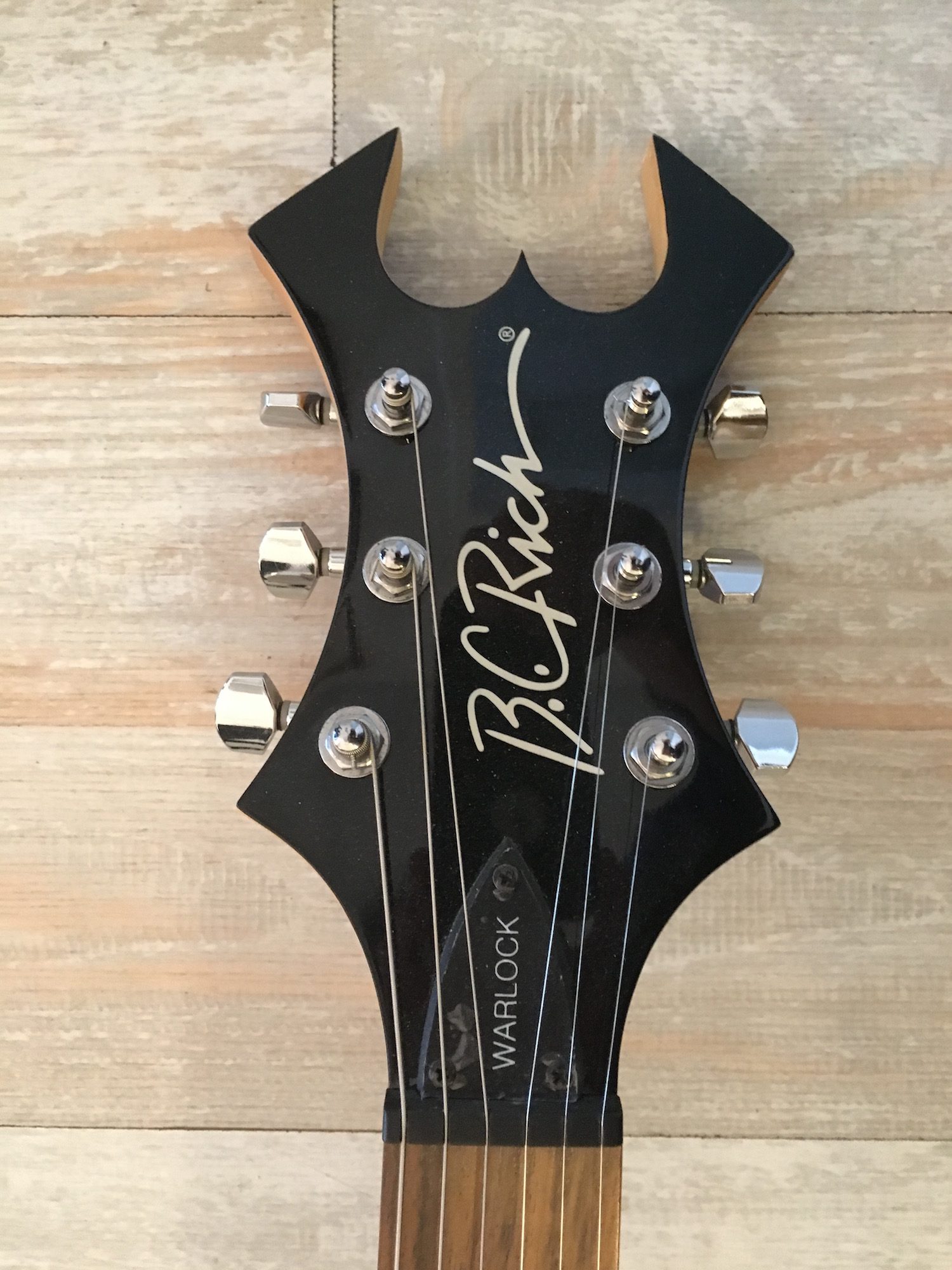 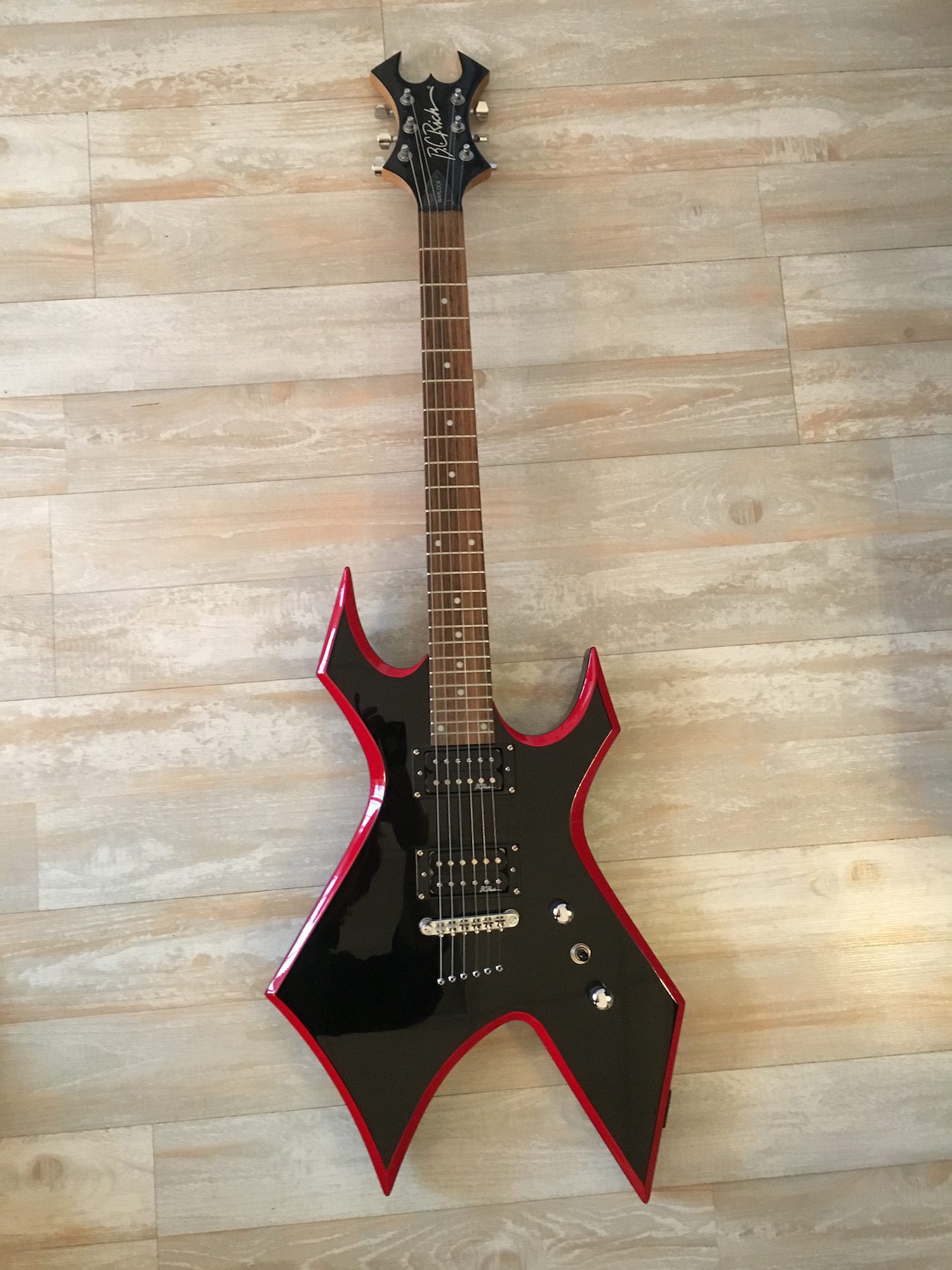 The B.C brand was founded in 1969. B.C. Rich’s often-polarizing guitars have been around for a long time, so we’re going to dive into their interesting history and how they became synonymous with heavy metal.

The release of the Warlocks, like this guitar, helped push B.C Rich into the forefront of guitars in the heavy music genre. Notable early playeers were Nikki Sixx of Mötley Crüe, Paul Stanley of Kiss, and young Slash pre-Les Paul. This trend continued with other players such as Slipknot in the early 2000s. The Warlock was most known for its unusual shape seen in the one we had pictured above. 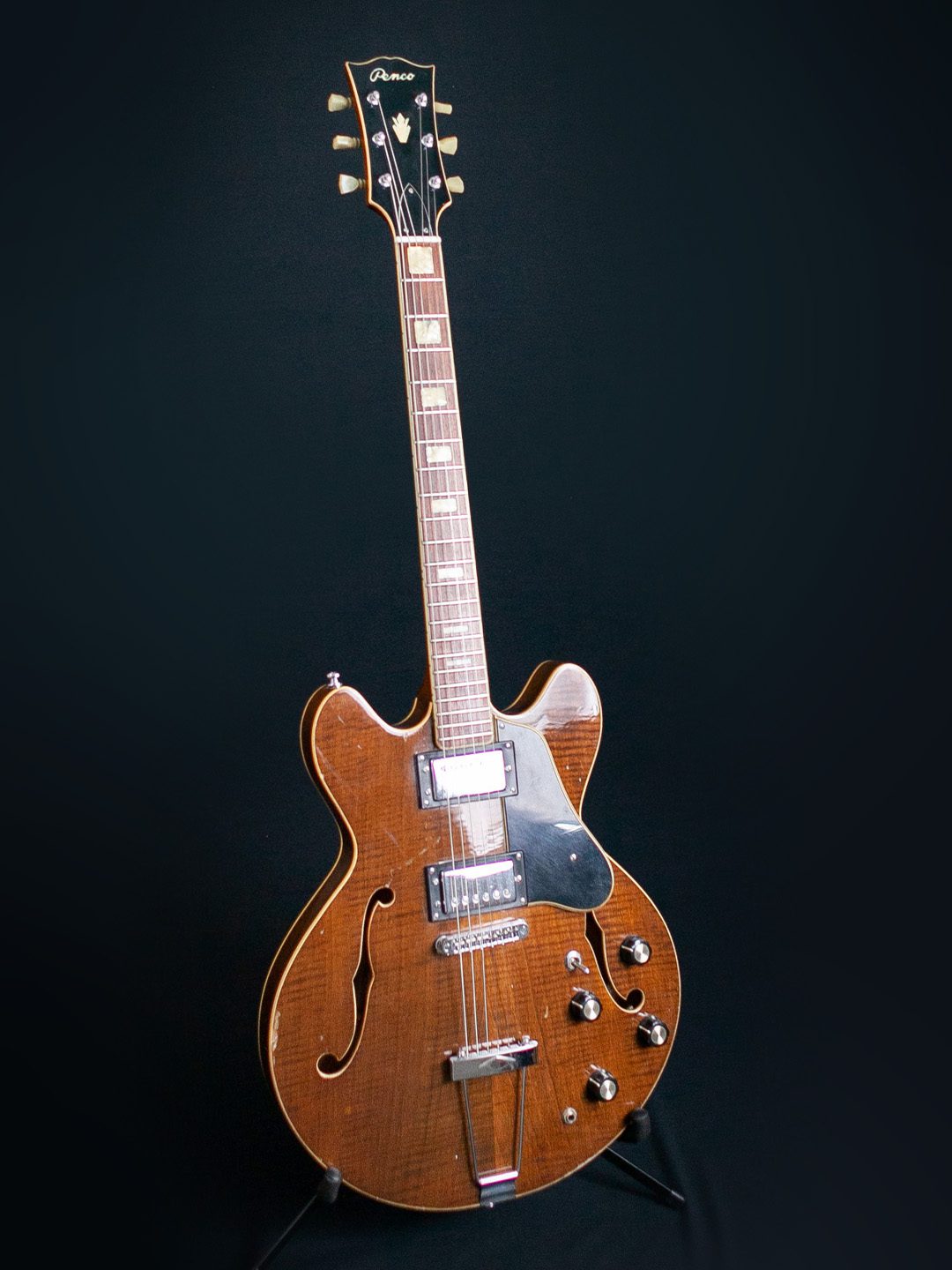 Vintage & Used Guitars for Sale 1970s Penco "Lawsuit" 335 THE GUITARCHIVE - This guitar is in excellent playing condition. It has... read more 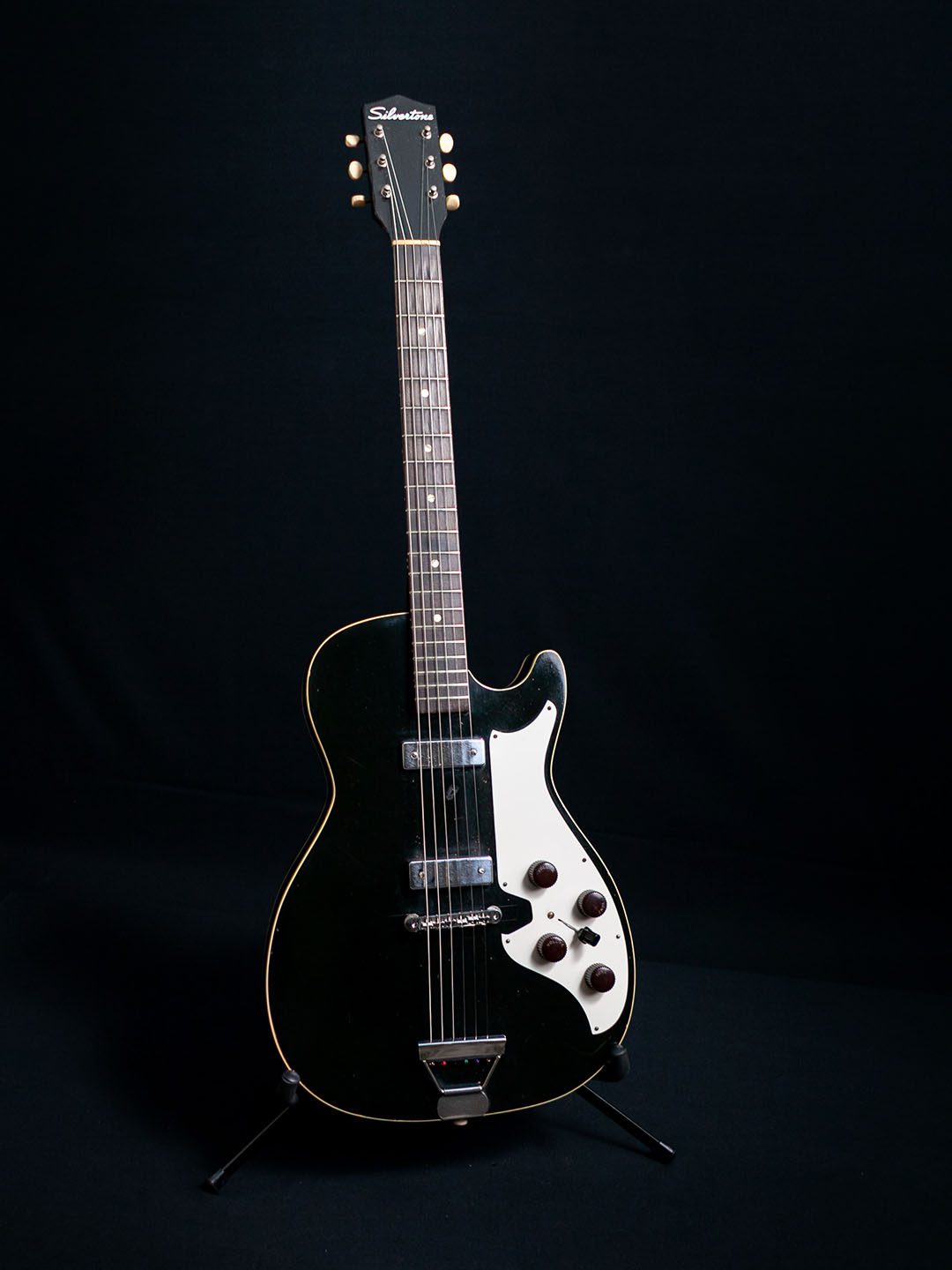