In this episode of The Local Pickup, we’re looking at one of coolest guitars we’ve ever had on the show: a 1985 Rickenbacker 360. We’ve had a few Rickenbacker guitars and basses on the show before, but this one has a distinctly unique look that makes it stand out to us. This Rickenbacker 360 can deliver a wide range of sounds, but it was made in 1985 when the early emo scene was first adopting the RIC as a guitar that could do “heavy” exceptionally well. 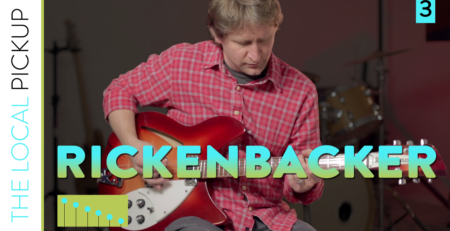 Episode 3: Pronouncing and Storytelling on the Rickenbacker

In Episode 3 of The Local Pickup, Jason and Chris discuss the history of the Rickenbacker and do their best... read more 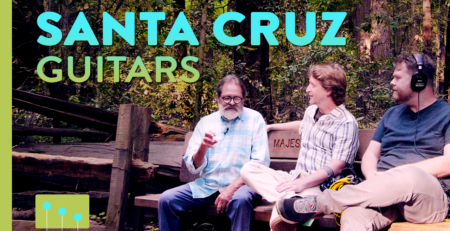 We took a trip across the country to Santa Cruz, California to meet Richard Hoover and the rest of the... read more 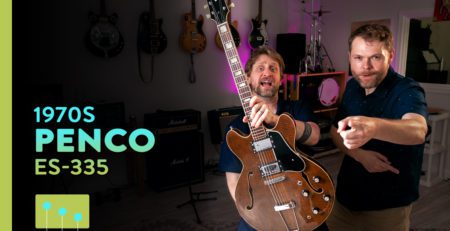 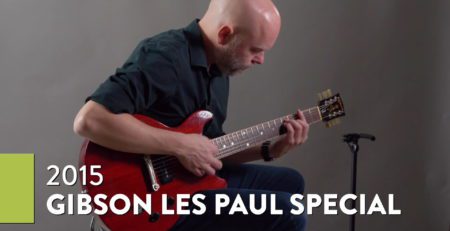