A man purchased this guitar new in 1930 in a small store in rural Virginia as a present for his son. Sadly, his son never saw the guitar, as the boy drowned, alongside his mother, that very day when their boat tipped over in the wide, fast river.

The guitar was then put away in the boy’s closet for over 50 years until it was sold in 1983 to a local country musician. The man played and loved the guitar for 40 more years giving it a life of experiences before it then came to us.

It’s a humble guitar. It’s small and plain. It’s all-mahogany. There’s no binding and no adornments to speak of. It has simple tuning machines and buttons. There’s no decoration on the headstock or the fingerboard, only small dot markers. There’s a logo pressed into the back of the headstock of the guitar, as well as stamped on the inside bracing in the body: C.F. Martin & Co.

It’s a 1930 Martin 2-17. Martin first released the 2-17 in 1922 as their first steel-string guitar. According to Martin’s old ledgers, the construction of this guitar began on March 24, 1930, and lasted one month and one day. It was one of a small group of 2-17s that were made in response to the onset of the Great Depression and are referred to as the #25s. The name was coined due to the guitar being stripped of unnecessaries so the price could be dropped to $25. These were guitars for the common folk. And Jimmie Rodgers, the first Country Music Star, made them famous as he introduced the world to a new form of music.

Check out this guitar in the Guitarchive.

Shop for boutique, vintage, and used guitars in Charlotte and Rock Hill. 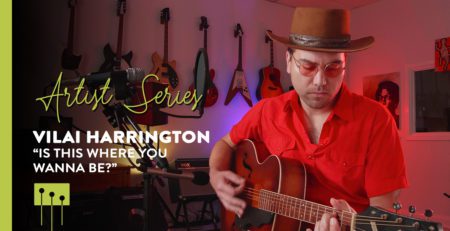 We recently had the pleasure of hosting Greenville, SC's Vilai Harrington for our Artist Series. read more 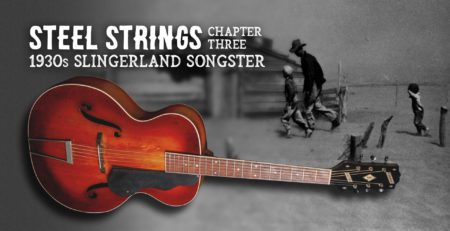 In Chapter Three of our creative documentary series on the Great Depression and its guitars, a 1930s Slingerland Songster soundtracks... read more 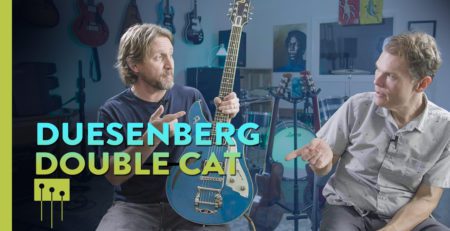 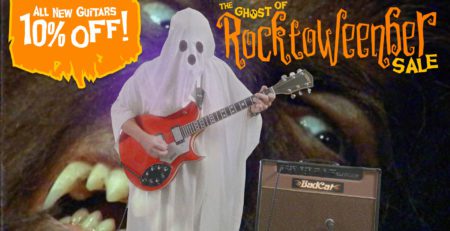 The Ghost of Rocktoweenber spookily says: Save 10% on all new boutique brand guitars curated by The Local Pickup (Airline,... read more