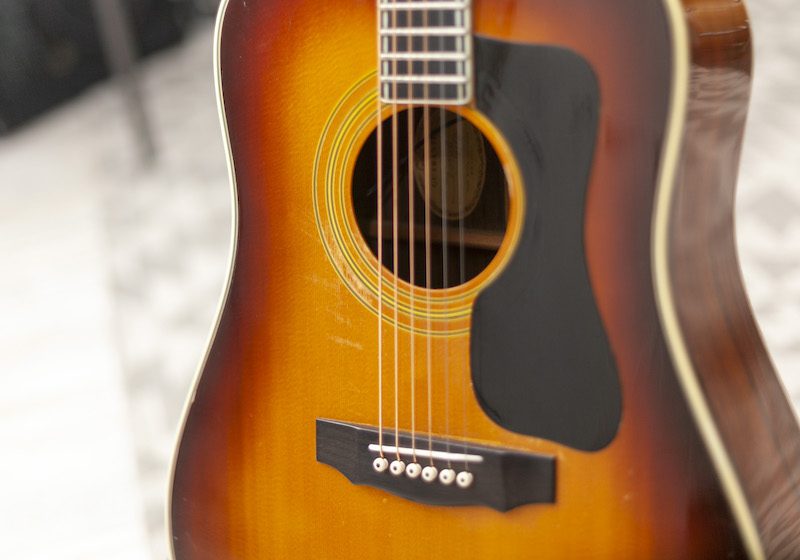 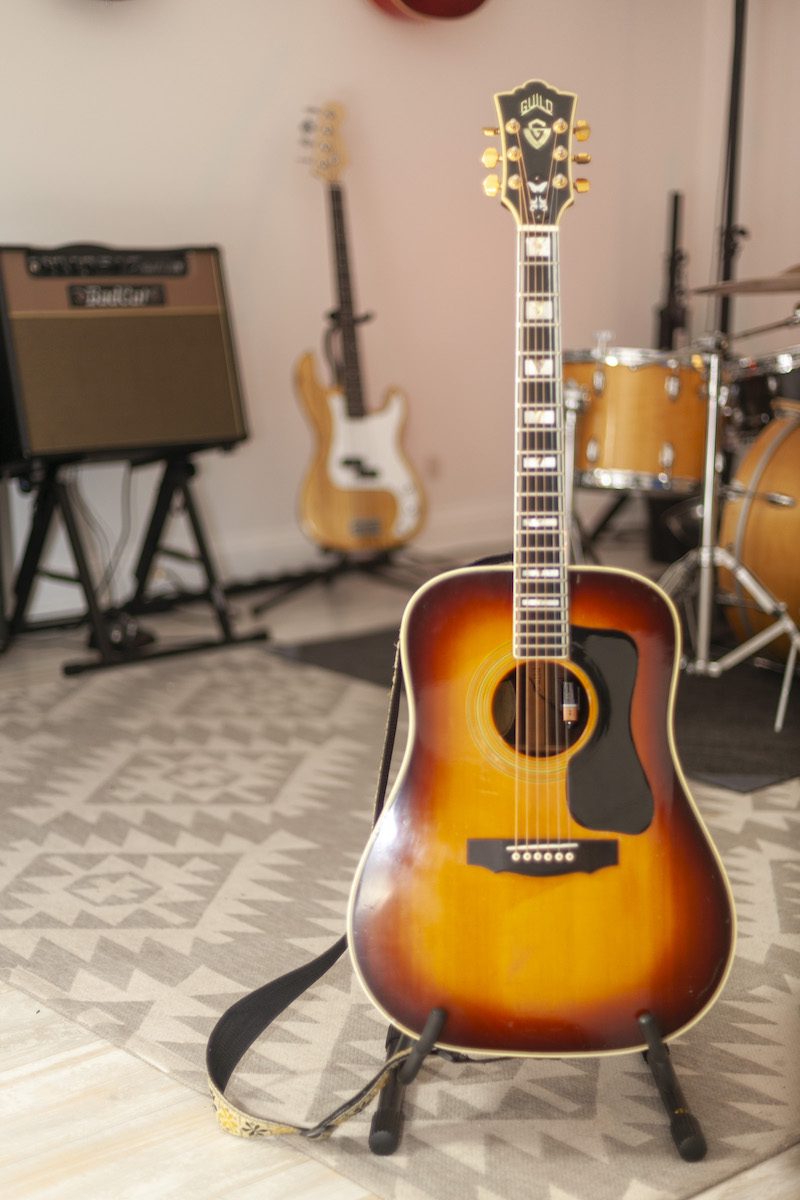 This was a 1975 Guild D55 Acoustic made in Westerly, RI that sounds just amazing – beautifully rich. It has a softness to its brightness, if that makes sense. Or a warmness to its brightness maybe you could say. Its high notes shimmer and its low notes are pure and smooth. It’s really striking when you strum it how good it sounds. The sunburst finish is beautiful, the patina and checking and wear make it that much cooler looking.

The guitar is full of wonderful craftsmanship surprises. Everything from the binding to the inlays to the headstock to the truss cover and more. It’s just really attractively adorned.

Guild has been around since 1952. Guild’s founder, Alfred Dronge partners with George Mann to start the company. Mann had been the Vice President of Epiphone Company – so he knew how to make and market high end guitars.

The first Guild guitars were made in April of 1953 at 536 Pearl Street in New York City. They’re full-depth hollow body electric guitars made for jazz. Next, Guild made their first flattops, then acoustic archtops. In 1956, they moved their facility to New Jersey, continue to grow, and then experience a boom in the 1960s. They get a list of blues artists playing their guitars, including Buddy Guy, Muddy Waters, and Bonnie Raitt. Then Duane Eddy before we went Gretsch.

Then, in 1969, Richie Havens opens Woodstock with his sheer awesomeness and his Guild D-40, wakes up that legendary audience with two Guilds and some conga drums.

We continue to see Guild’s throughout the 70s and 80s and 90s. Stevie Ray plays a 12 string guild JF6512 for his unplugged session with MTV. Slash gets a custom design created by Guild, which was a bit of a Frankenstein’s monster. They partner with Brian May.  Soundgarden plays them. Tom Petty, Cheryl Crow, The Goo Goo Dolls, and so on.

Guild is a legendary brand, and has made some amazing guitars over the years. This 1975 D55 holds its own with any of them. 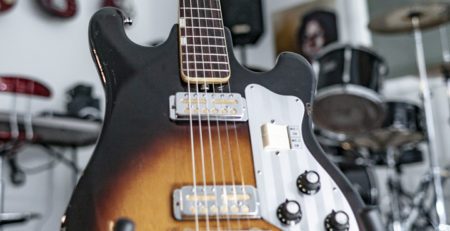 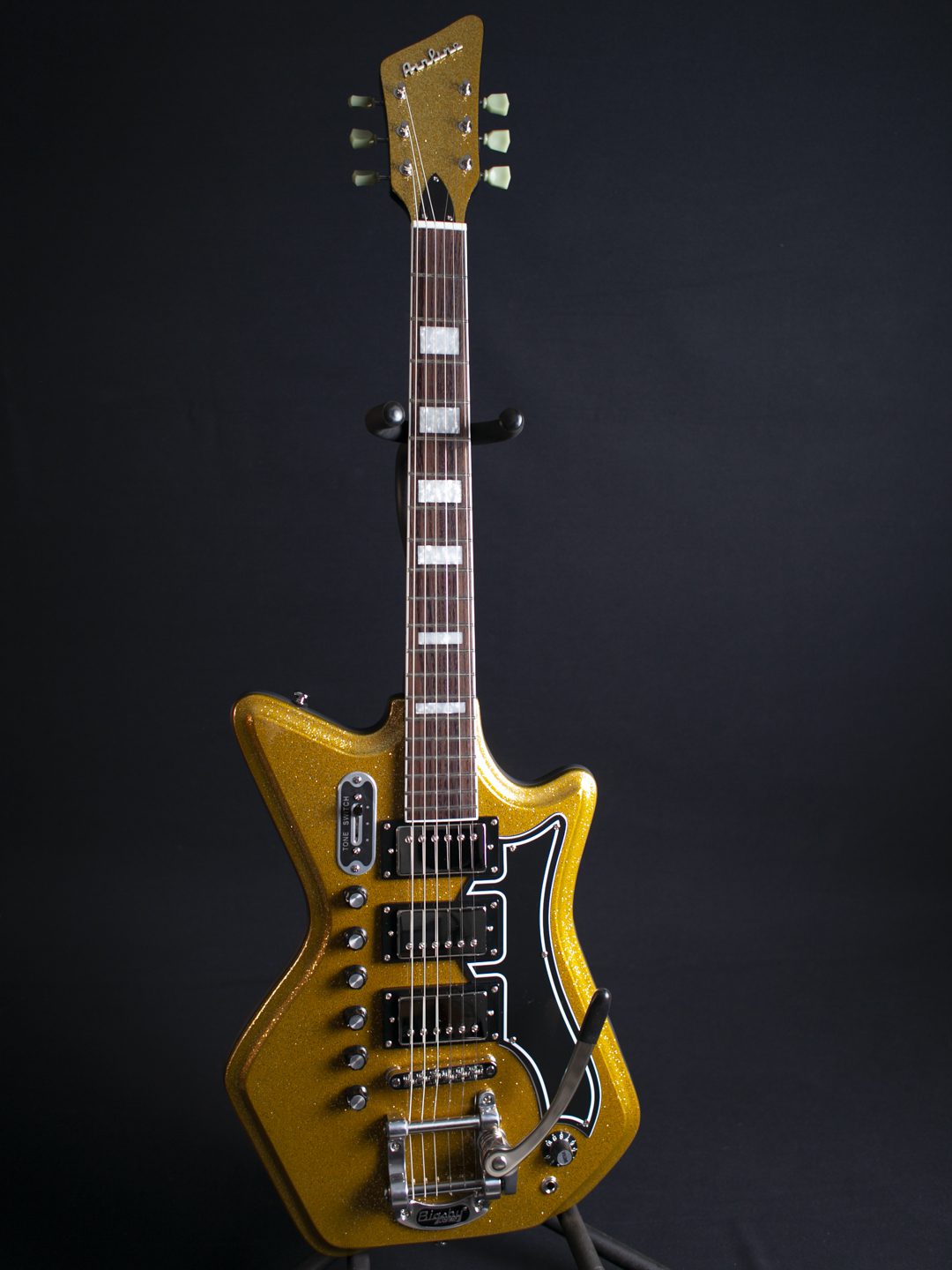 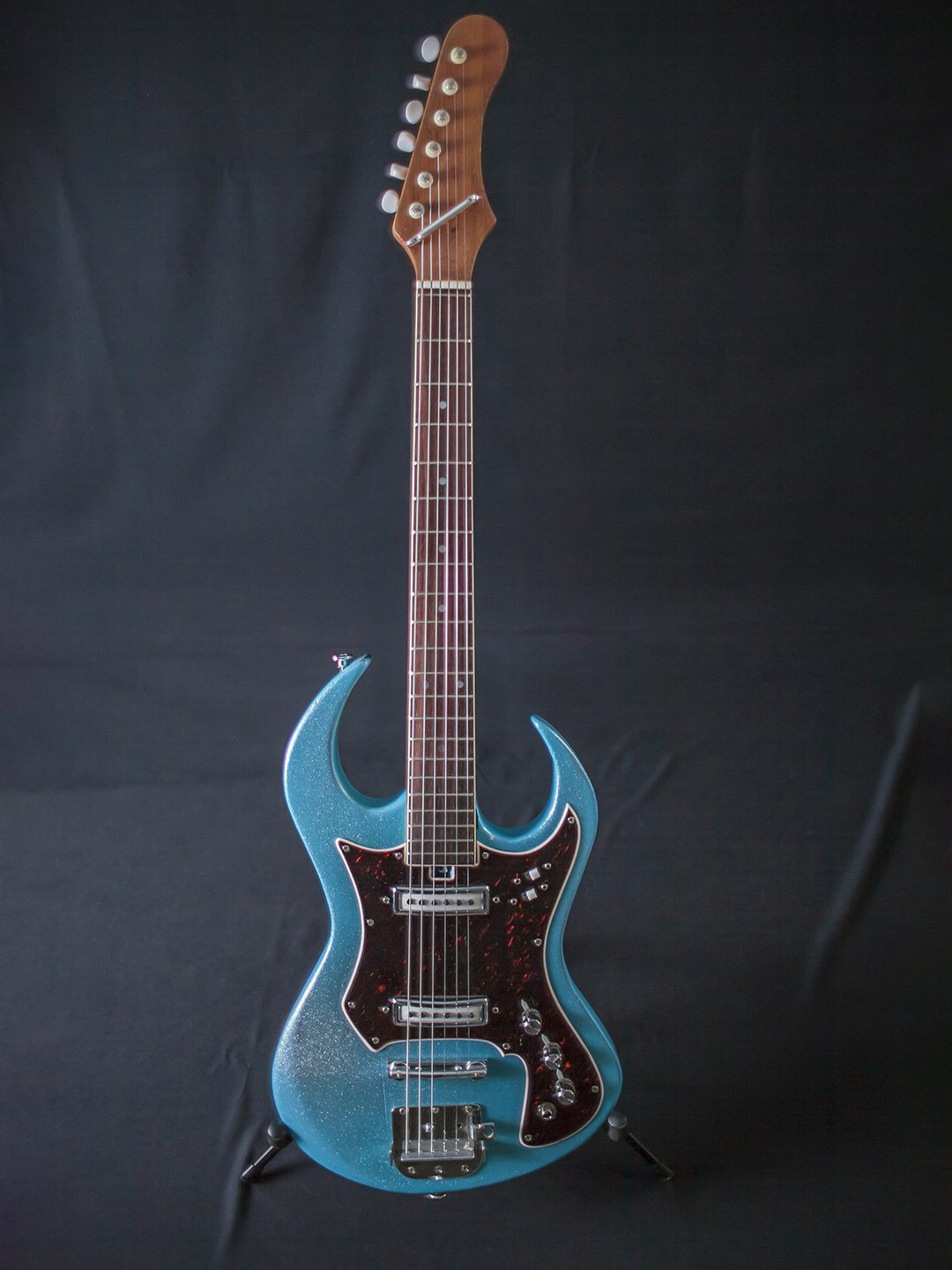 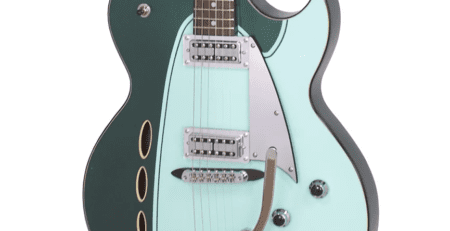