Local Musicians Get 10% Off

Ampeg is known for their bass amplifiers. Its founders, Everitt Hull and Stanley Michaelas, actually first began the brand as Michael-Hull Electronic Labs in 1946. The story goes that Everett stuck a microphone into his bass and connected it into a radio in which his wife came up with the name ‘Ampeg.’ During the 1950s, the brand slowly evolved into their success with the initial Michael-Hull Bass Amp, or Model 770. They hit their first major stride with the Ampeg B-15 portaflex in 1960. The B-15 came at a time when the new electric bass guitar was gaining popularity, making it a staple product amongst bassists. Artists such as James Jamerson and Chuck Rainey were amongst the users for what would be the most recorded bass amp in music history.

Amongst its major products is the creation of a new valve technology known as the SVT or Super Vacuum Tube. It was one of their most powerful amps during its creation. It was the first bass amp capable of handling rock volume and tone. During the early 60’s, Ampeg was the first company to incorporate reverb in an amplifier. This new technology became even more popular when the Rolling Stones during their 1969 USA Tour were able to save their tour by acquiring Ampeg amps after their old ones failed to handle US voltages. In 2018, Ampeg was bought by Yamaha. They continue to provide iconic bass amplification for recording and touring bassists. 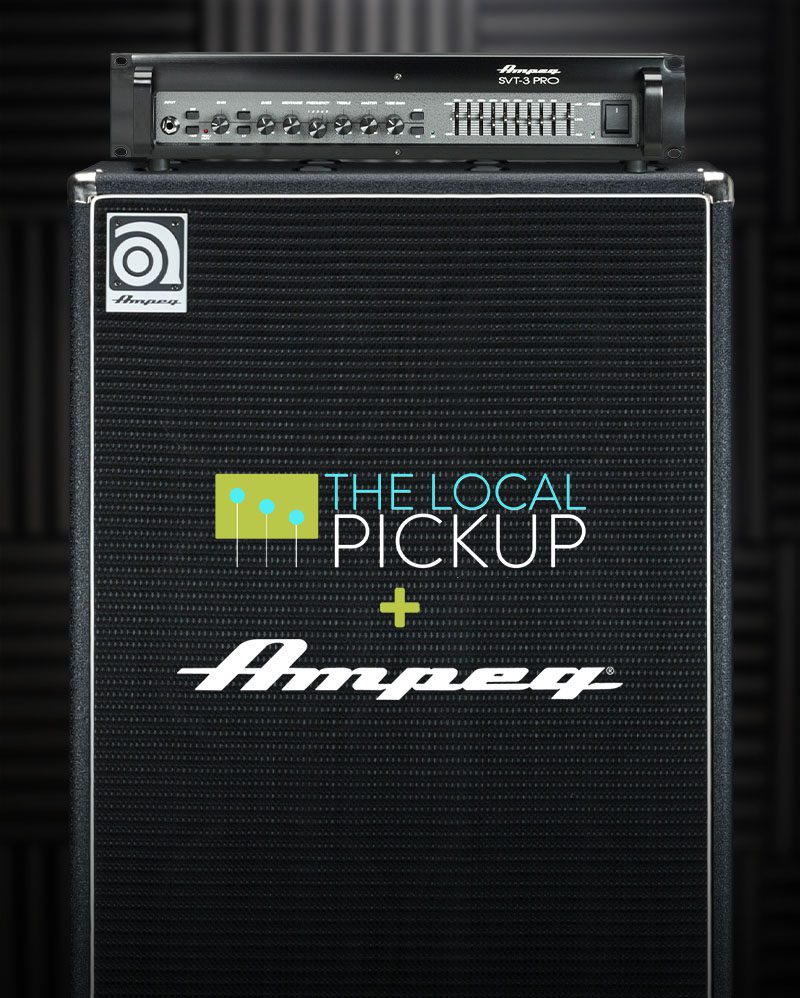