We got a nice set of Vintage 1970s Slingerland Drums for the studio.

Here’s the description from the dude we got these from (a nice guy from Canada):

All drums have Niles, IL badges and are a perfect finish match

12″ and 15″ toms are the classic Slingerland 3ply shells with re-rings.

The bass drum is a Sprit shell, 5 ply, no re-rings, grey/black interior
But is a ‘first gen’ Spirit, made in Niles as opposed to the later ones made overseas.

No extra holes. Everything works. Chrome is excellent for drums this age, they shine! Bearing edges good on all drums, and all shells are round. Mufflers intact and working on both toms. Stick saver hoops top and bottom on 15″. Stick saver batter hoop and triple flange hoop on resonant side on 12″.

The bass drum spurs are…improvised… but they work well. 12″ tom holder is a Yamaha tom arm and it works really well, perfect fit for the bass drum. Hoops are original and in great shape, T’s are modern Gibraltar and Claws are Ludwig. 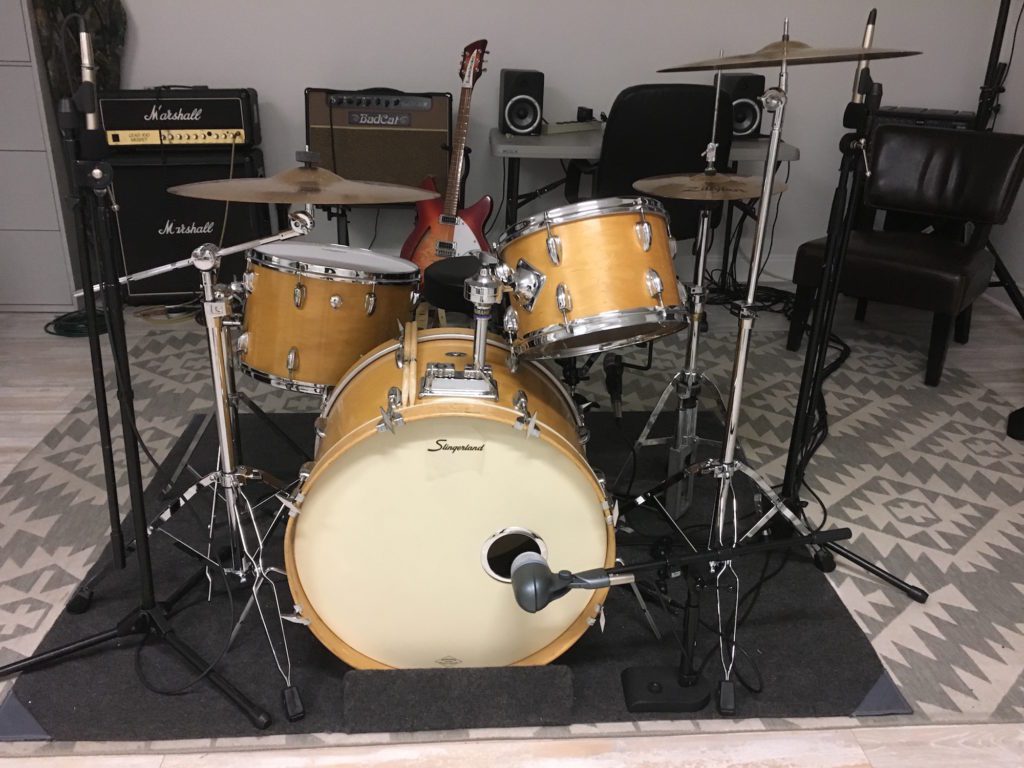 The History of Slingerland Drums

H.H. Slingerland was an unstoppable businessman, with a network of instrument dealers throughout the United States and Hawaii, which was a territory at the time! In 1946, H.H. died of a stroke and left the operation of his business to his wife, Nona, and his son, Henry Jr. (better known as “Budd”).

Although most people know Slingerland best for their drum kits, they also made guitars and banjos. In fact, Slingerland’s Songster electric guitar was featured in a 1939 company catalog, predating Les Paul’s “log” guitar, which is often considered one of the first electric guitars ever designed. This guitar had one pickup that incorporated a series of magnets in its design. In 1940, Slingerland stopped producing electric instruments to focus entirely on drums and other percussion instruments.

The Slingerland Drum Company did well until the late 1970s. They released what seemed like an endless stream of fantastic products that are still being used today. The company, after making some poor decisions, went bankrupt and was acquired by a series of larger companies. Today the company is a division of Gibson. 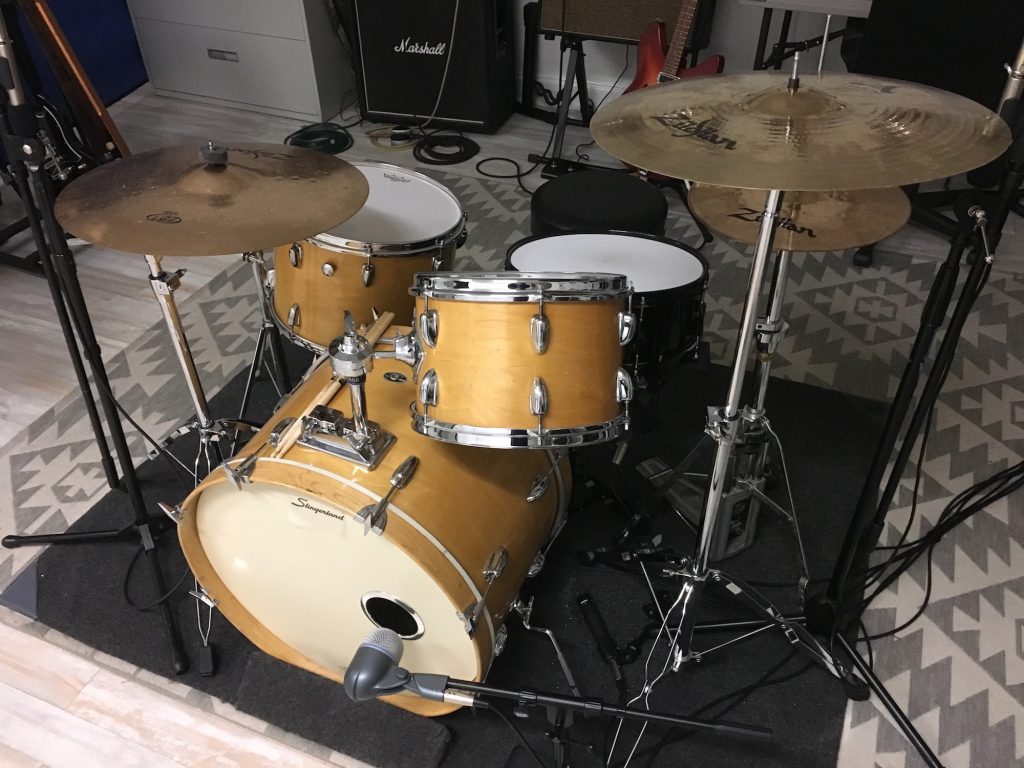 Over the years, Slingerland drums have been played by tons of influential musicians. Classic Slingerland gear is widely sought after, partly because of the names associated with it. The first name that usually comes up is Gene Krupa, who is considered “the founding father of the modern drumset,” as he set a standard for what a drummer should have on his kit. He collaborated with Slingerland and Zildjian to define what the standard band drummer should have in their kit.

There were also Slingerland players in the rock world. These include Clive Bunker of Jethro Tull, Artimus Pyle of Lynyrd Skynyrd, Joey Stefko of Meat Loaf, Bev Bevan of Electric Light Orchestra, Danny Seraphine of Chicago, and MANY more! These kits were widely used because they were so dependable and well-manufactured; not to mention how good they sound!

Despite these big names, Slingerland still suffered in the “celebrity endorsement” field compared to their largest competitor, Ludwig. Ludwig captured the rock ‘n’ roll market with endorsements from huge stars like Ringo Starr. Many of the musicians who *used* Slingerland drums did not actively *endorse* them, so they missed out on a large amount of publicity. However, Slingerland’s legacy as one of the finest drum makers continues to this day. 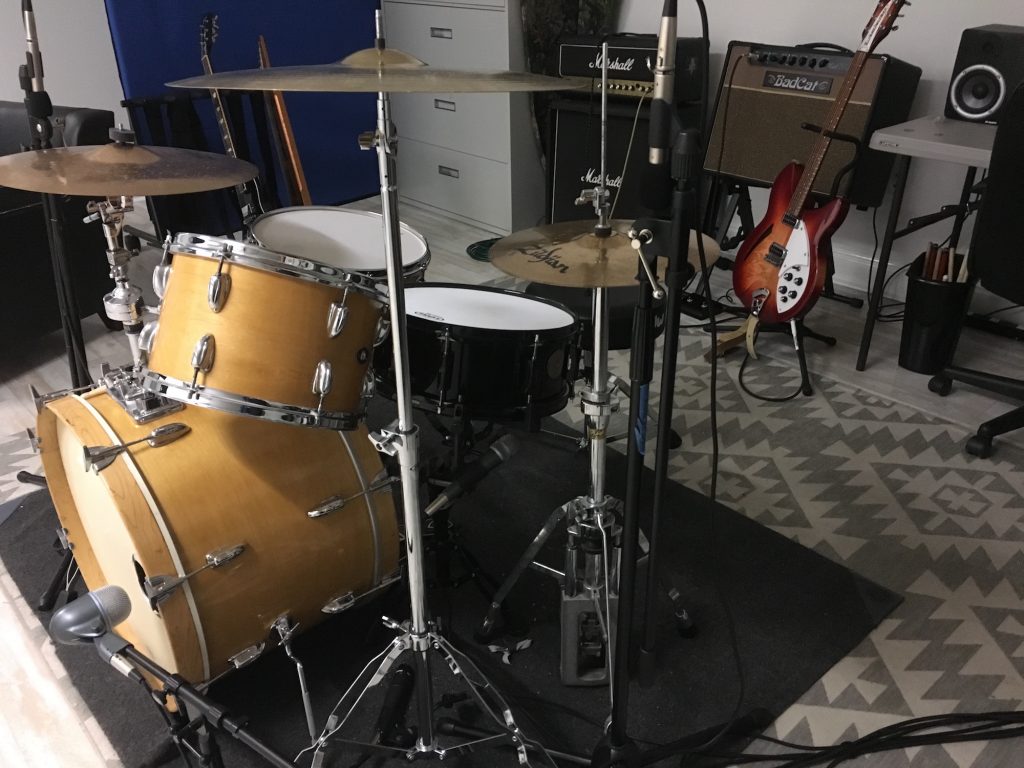 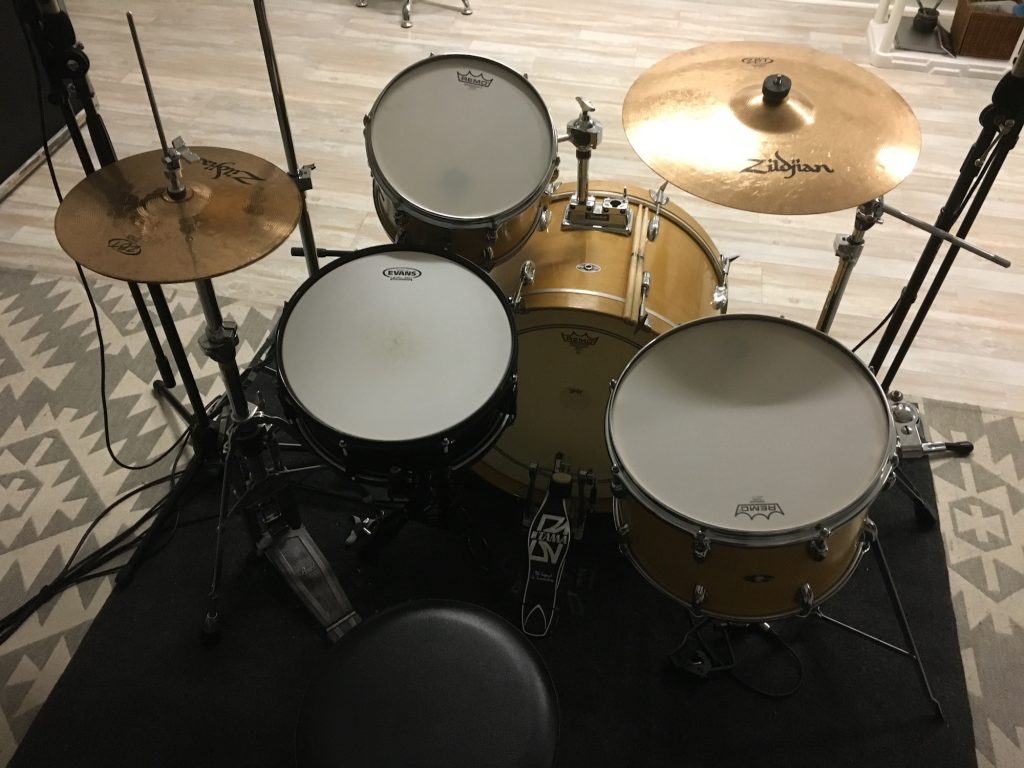 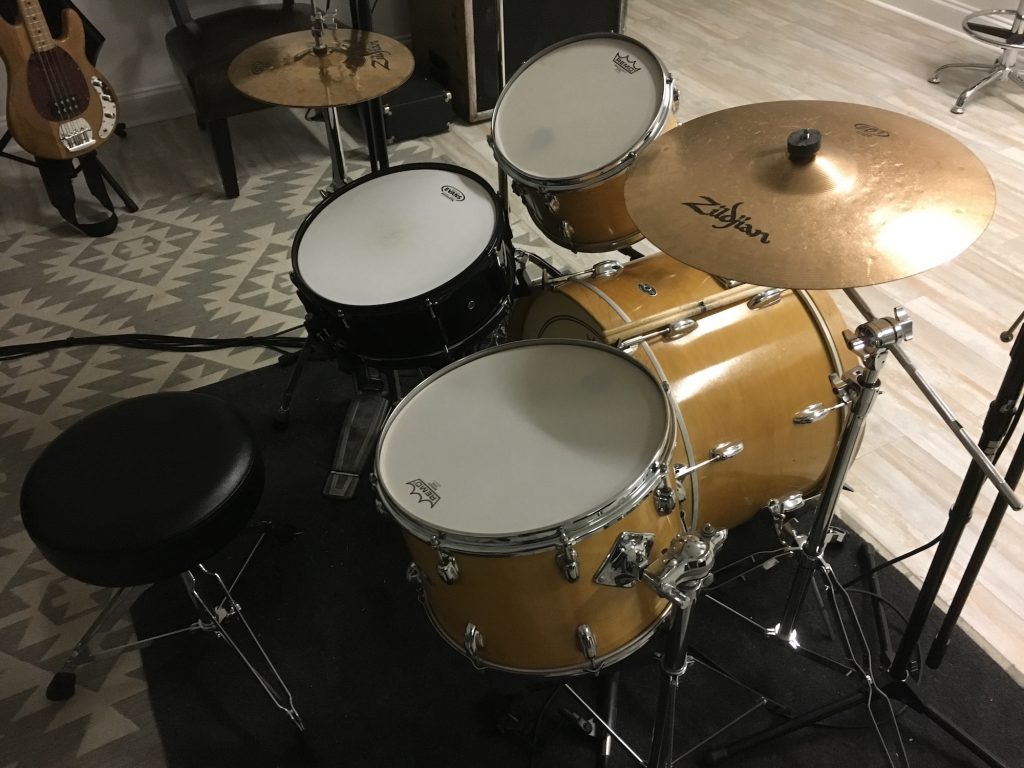