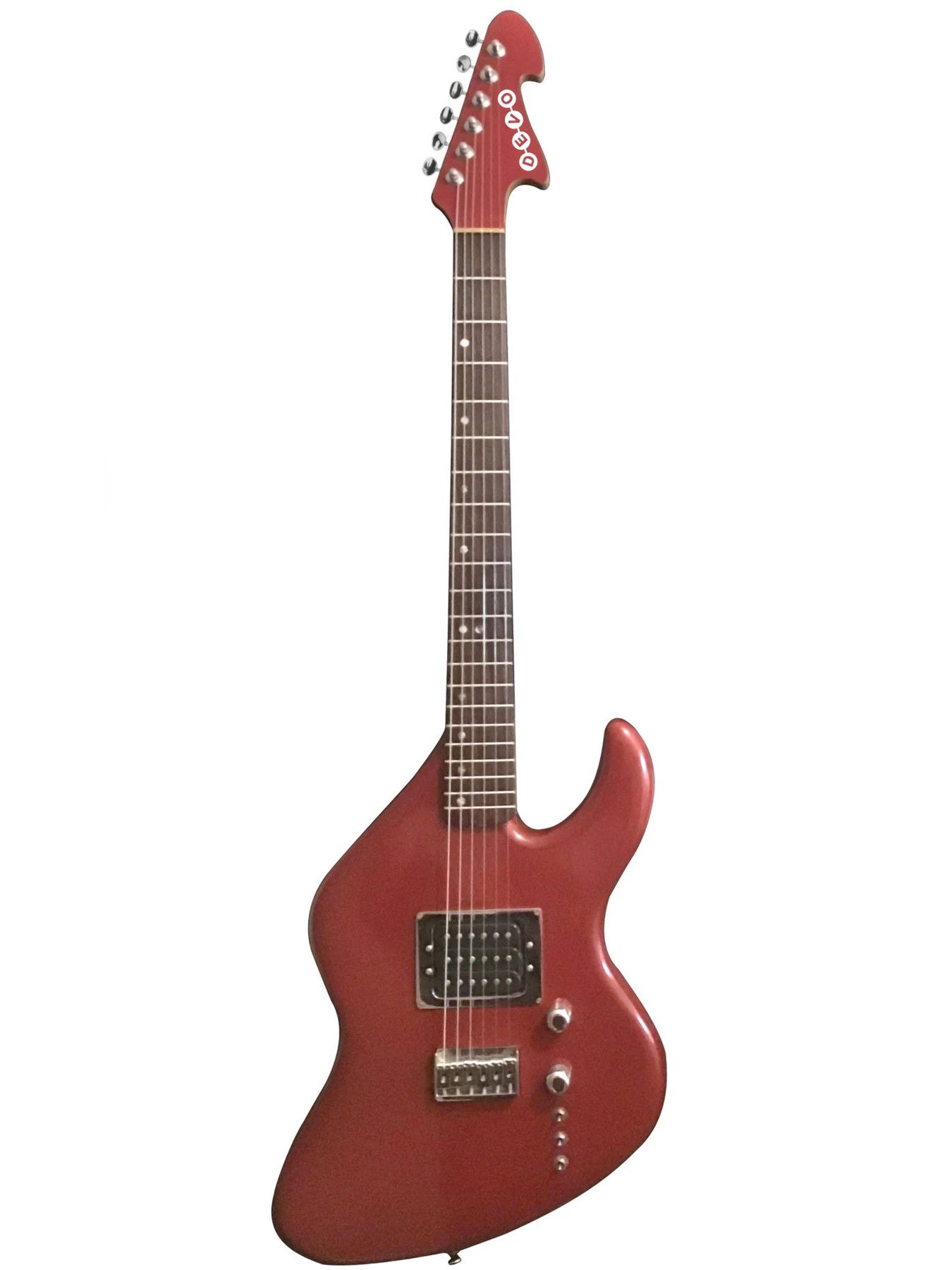 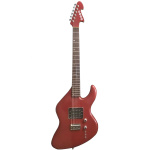 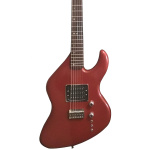 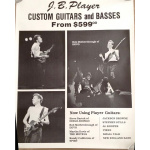 Oh No! It’s another DEVO guitar!

After some back and forth between fellow DEVO fan and author of “Are We Not Men?, We Are Devo!”, Jade Dellinger, Eastwood learned that this should be the next addition to their ever-growing line of DEVO guitars.

Little is known about this guitar, but if you’ve seen the music video for Peek-A-Boo, then chances are you’ve seen it being played by Bob1. It was also used extensively while DEVO was touring for “Oh No! It’s DEVO” in ’82.

The guitar was a custom build by JB Player, a brand that was active between 1980 and 1990. The brand is probably best known for their endorsement deal with the band Vixen, but if you were around at that time, you might recall having seen their entry level strat-like guitars on the walls of your local guitar store. JB Player made custom guitars for a few other artists as well, and while it never made it into mainstream production, this “Peek-A-Boo” guitar was Bob1’s signature model.

But let’s cut right to it. This offset tribute will feature a solid mahogany body, and the unique triple-coil pickup set-up based on the original’s Mighty Mite “Motherbucker”; essentially three single coils sandwiched together, with an on/off switch for each.

**NOTE** Images shown are of an original, not Eastwood’s version. They are shown only as a reference for their intended design.