Get 10% off any purchase with coupon code: THELOCALPICKUP 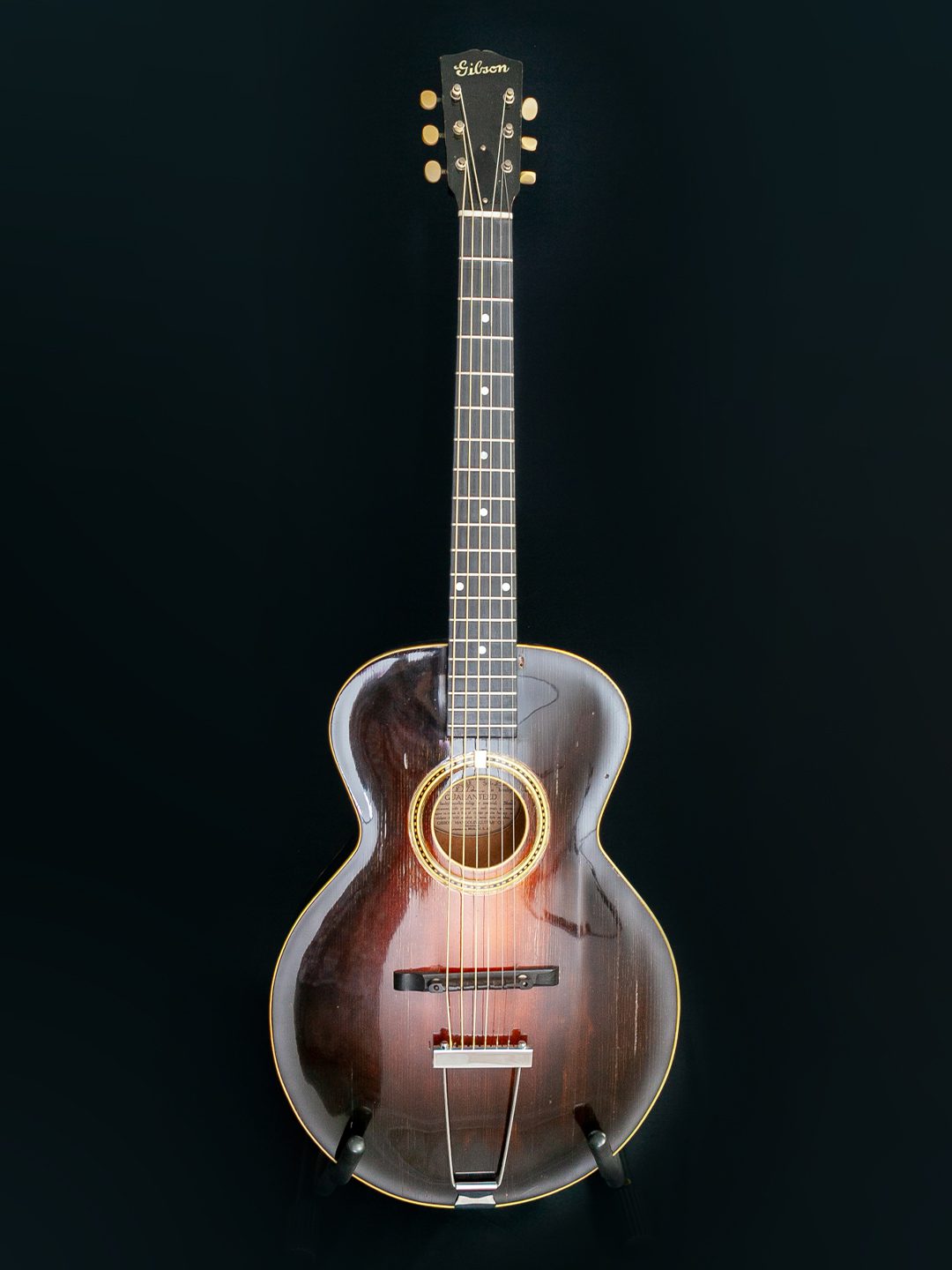 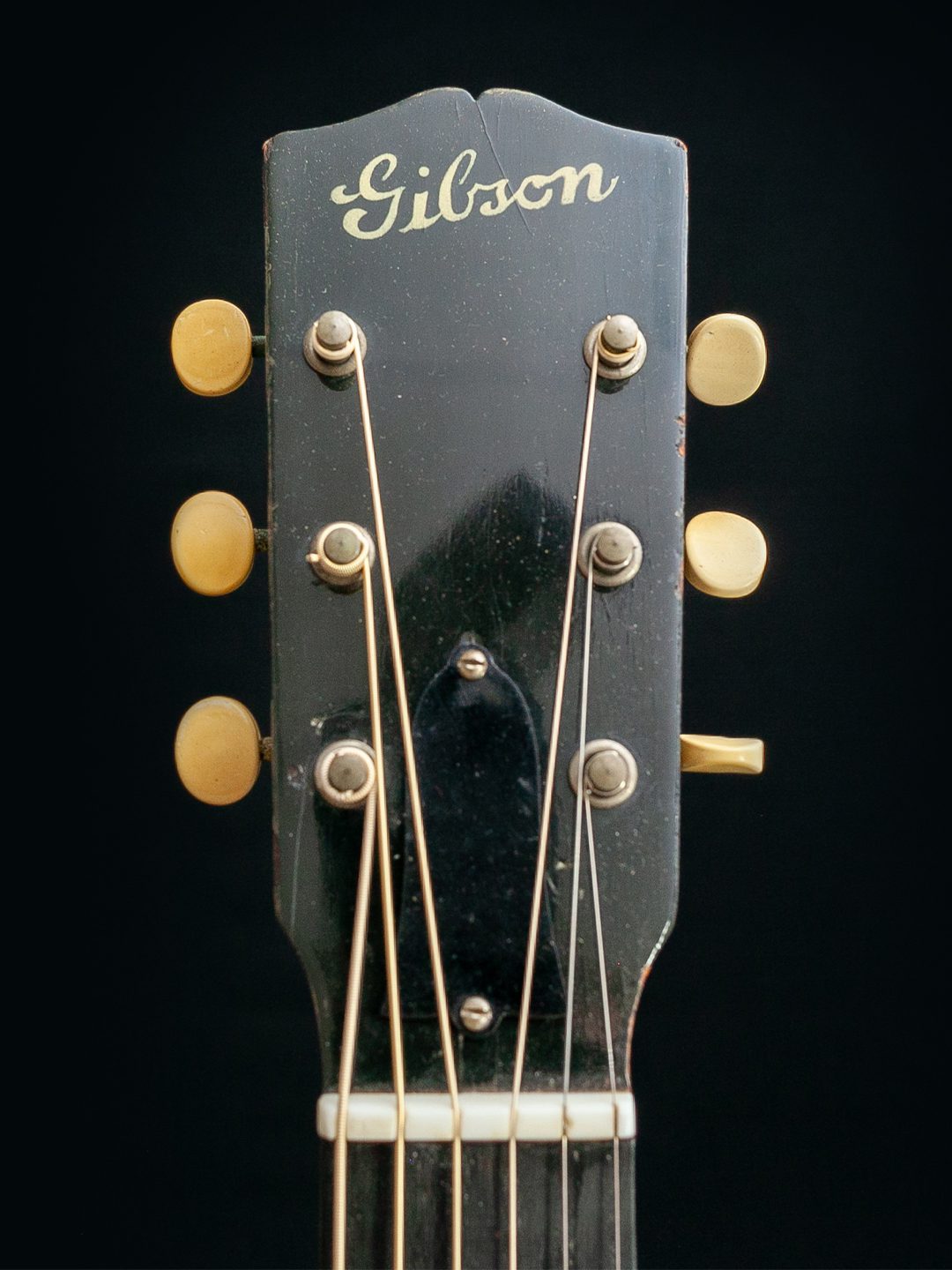 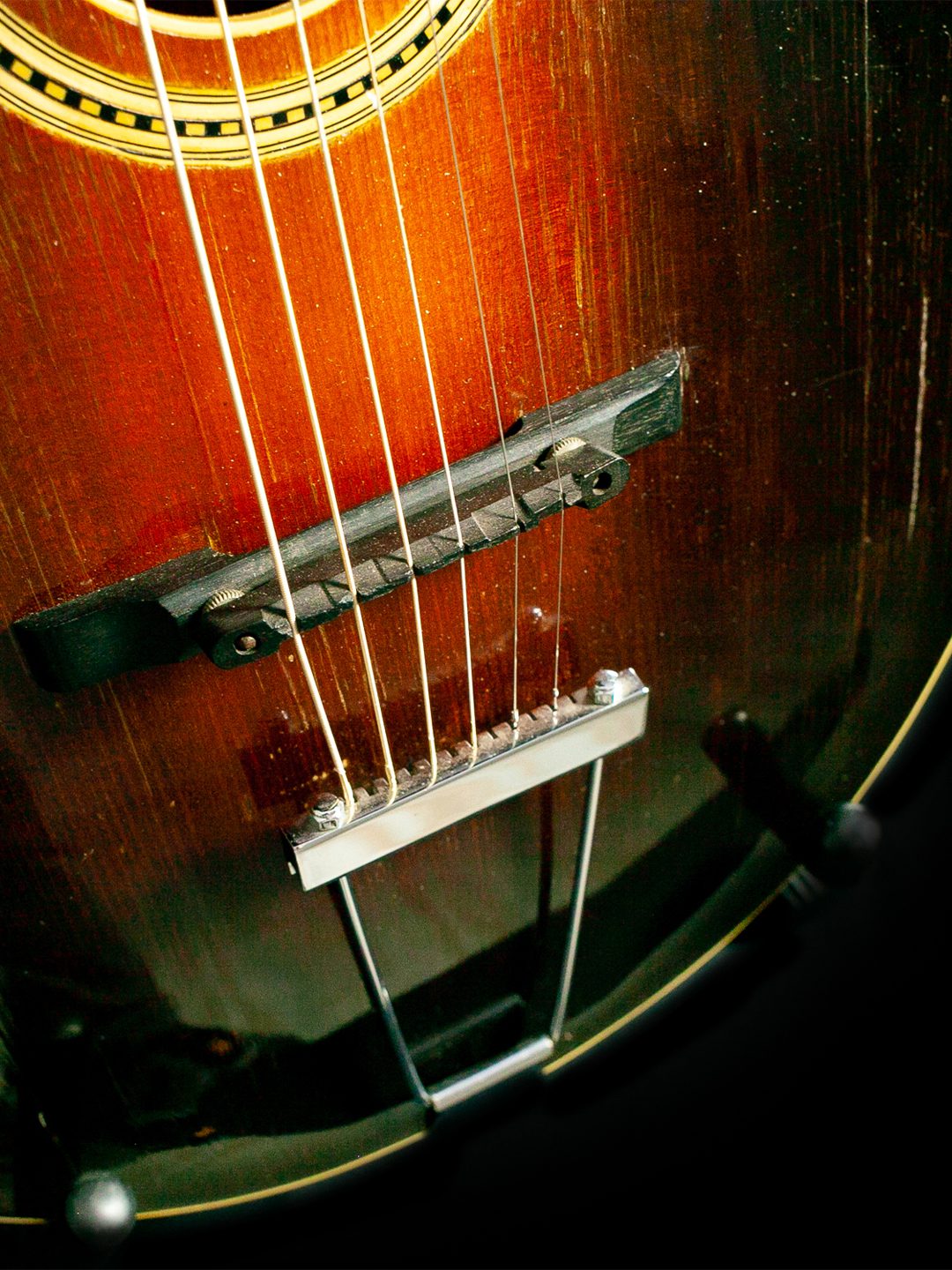 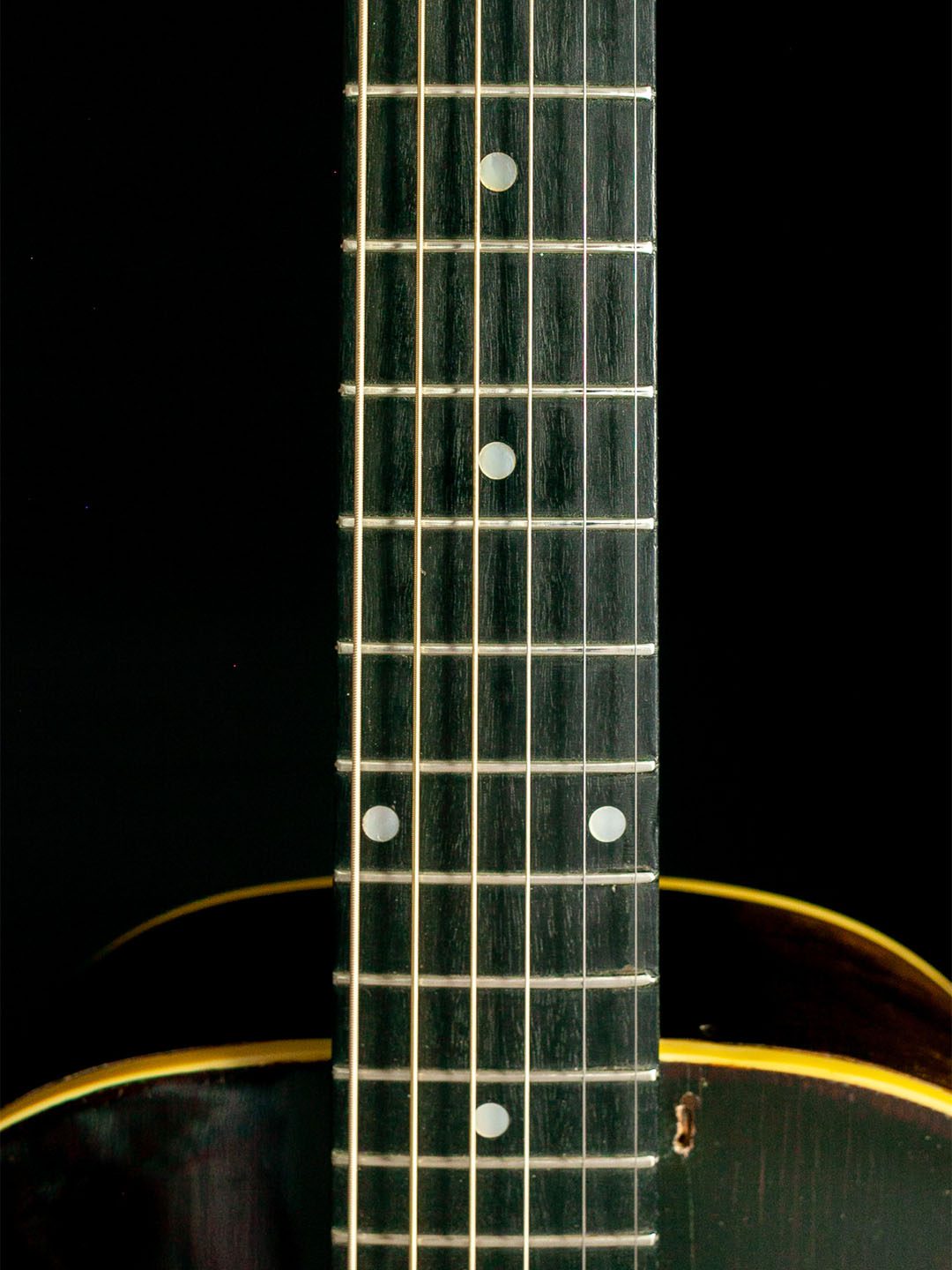 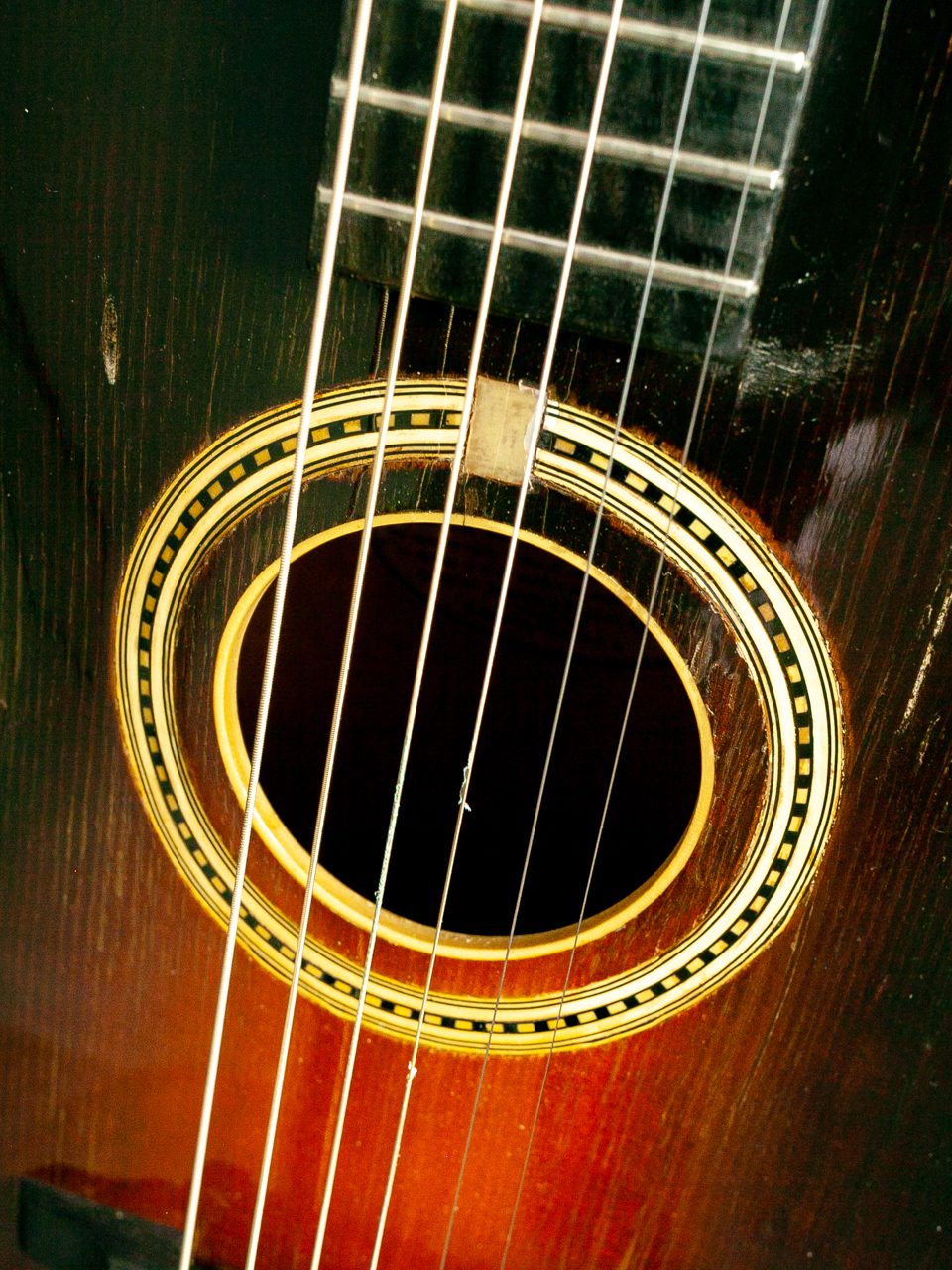 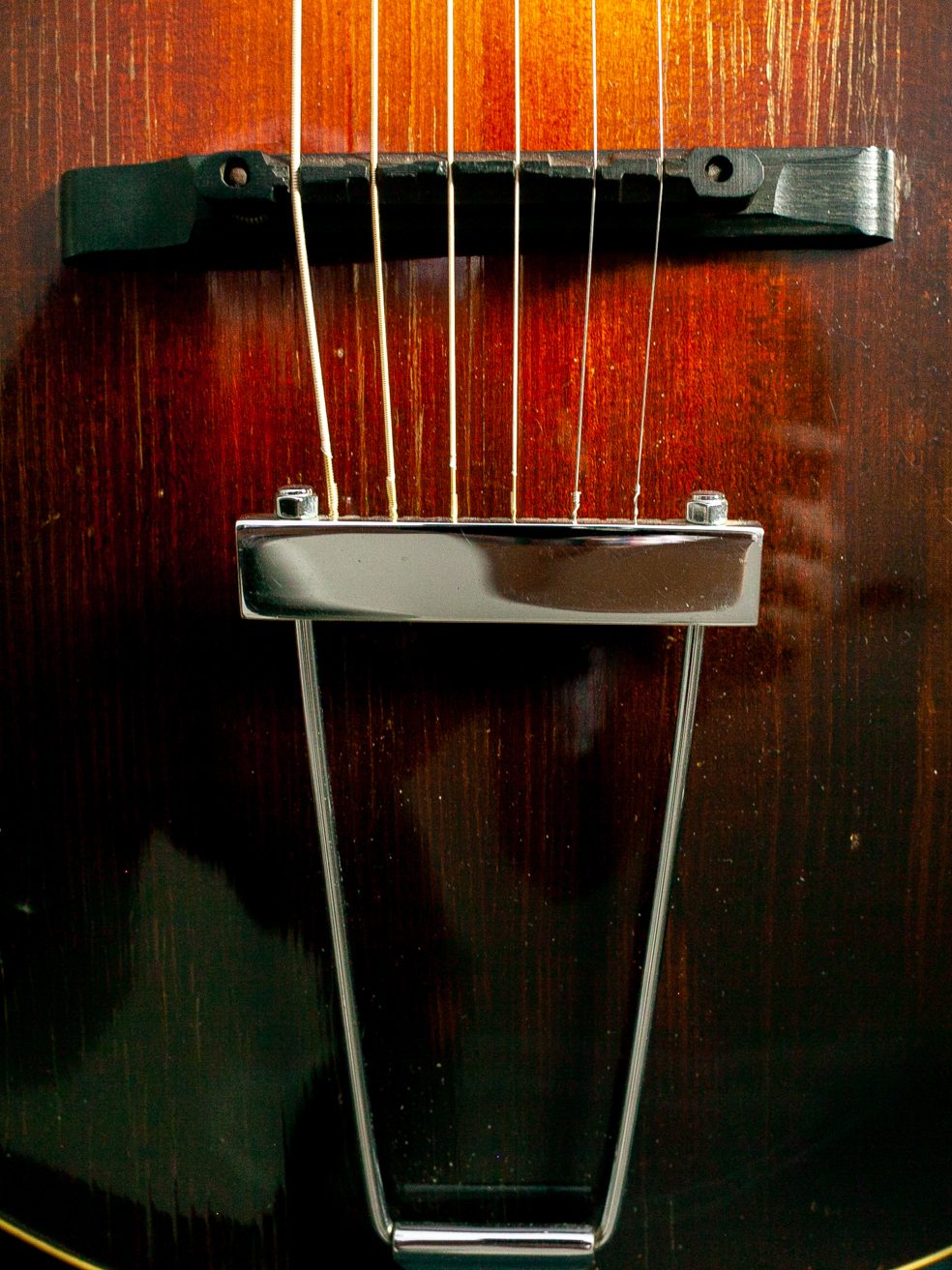 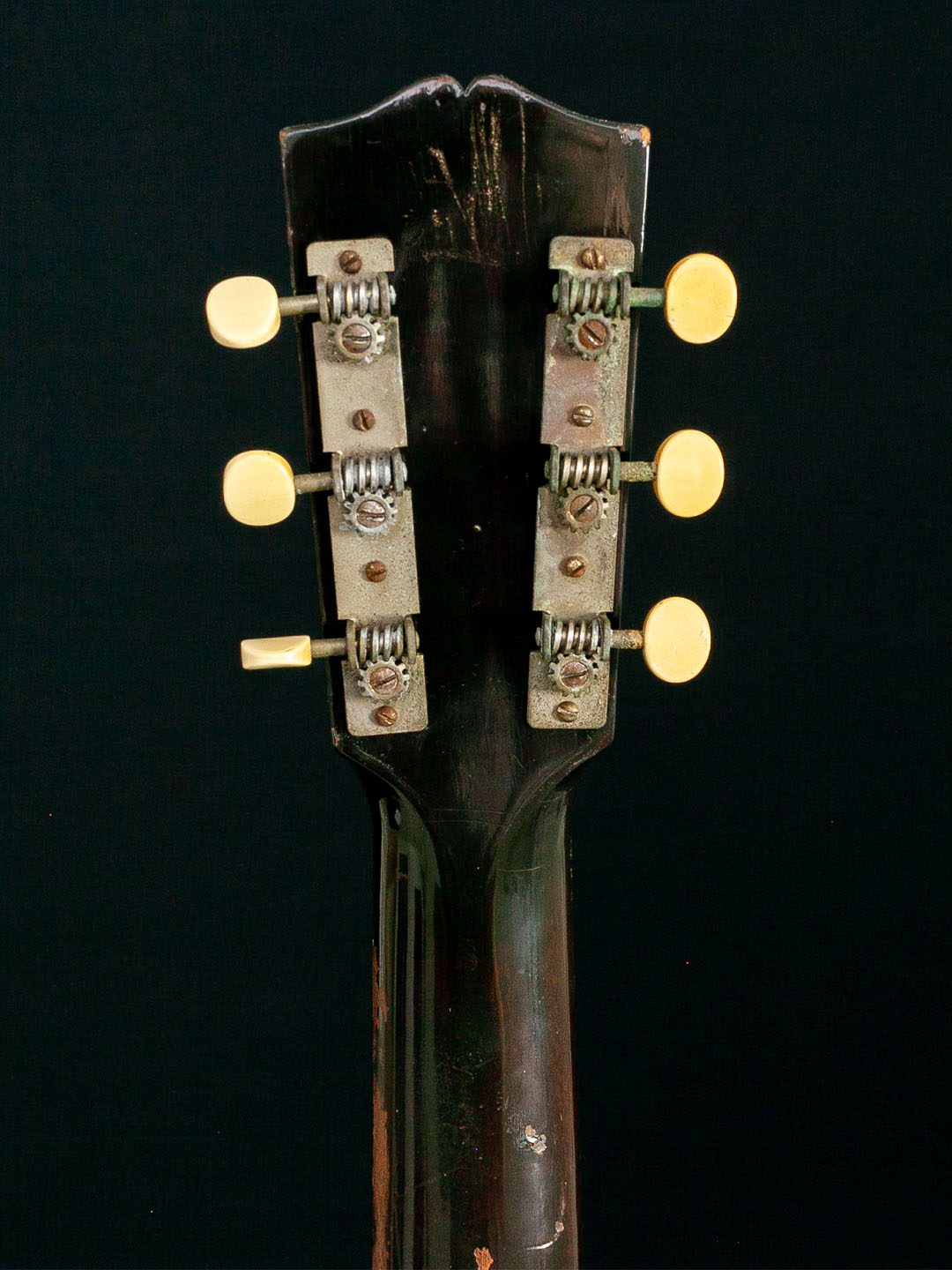 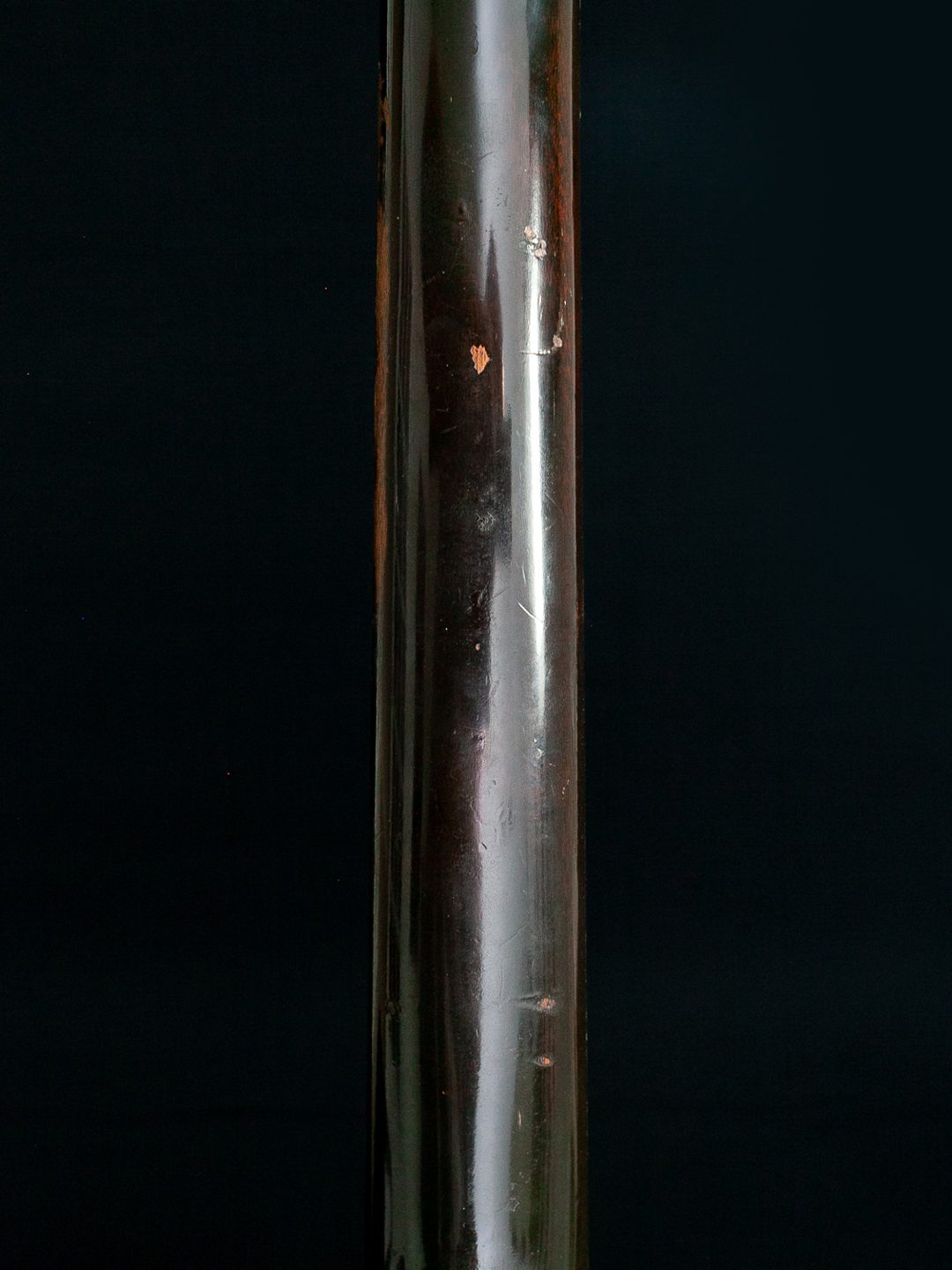 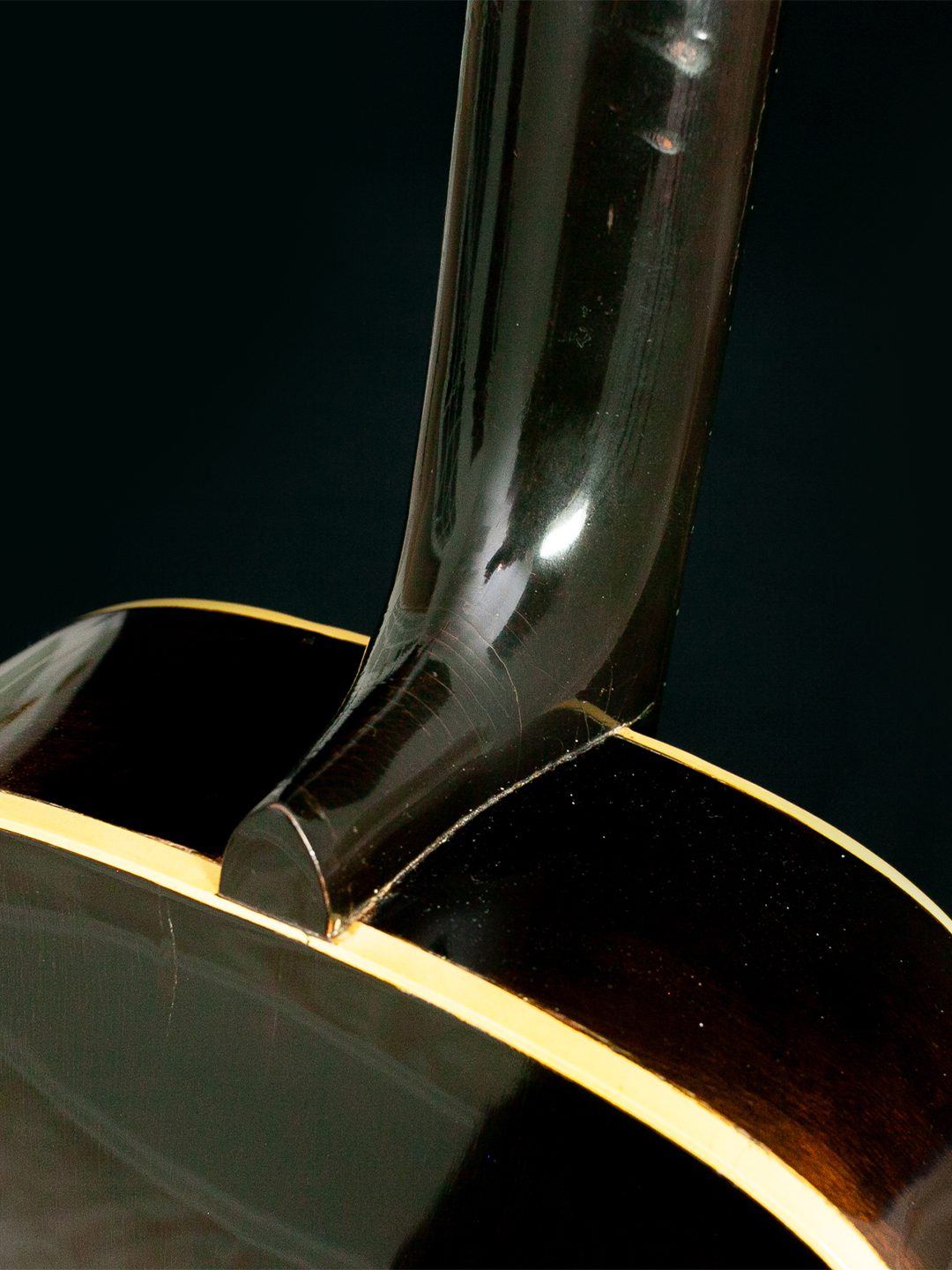 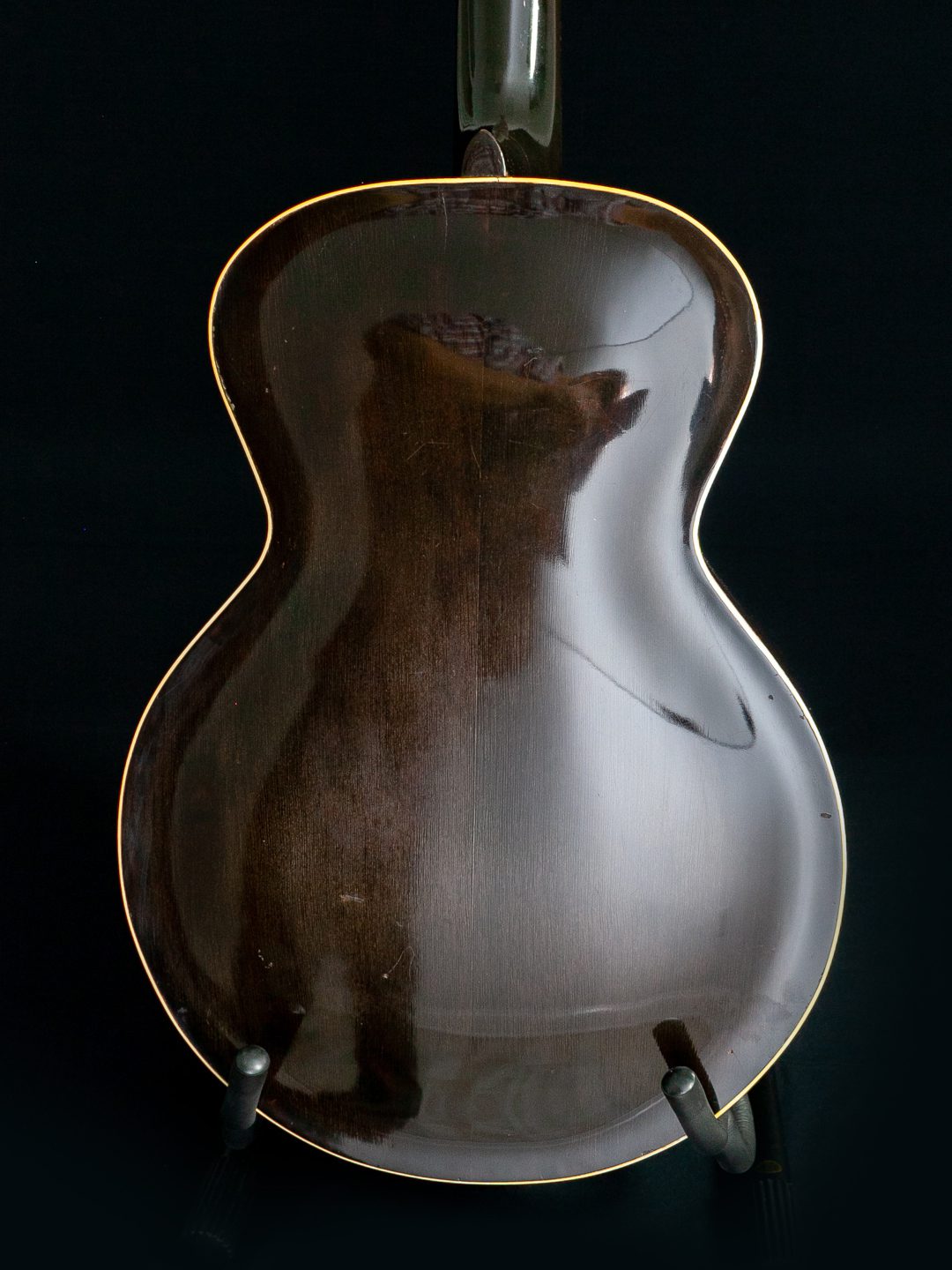 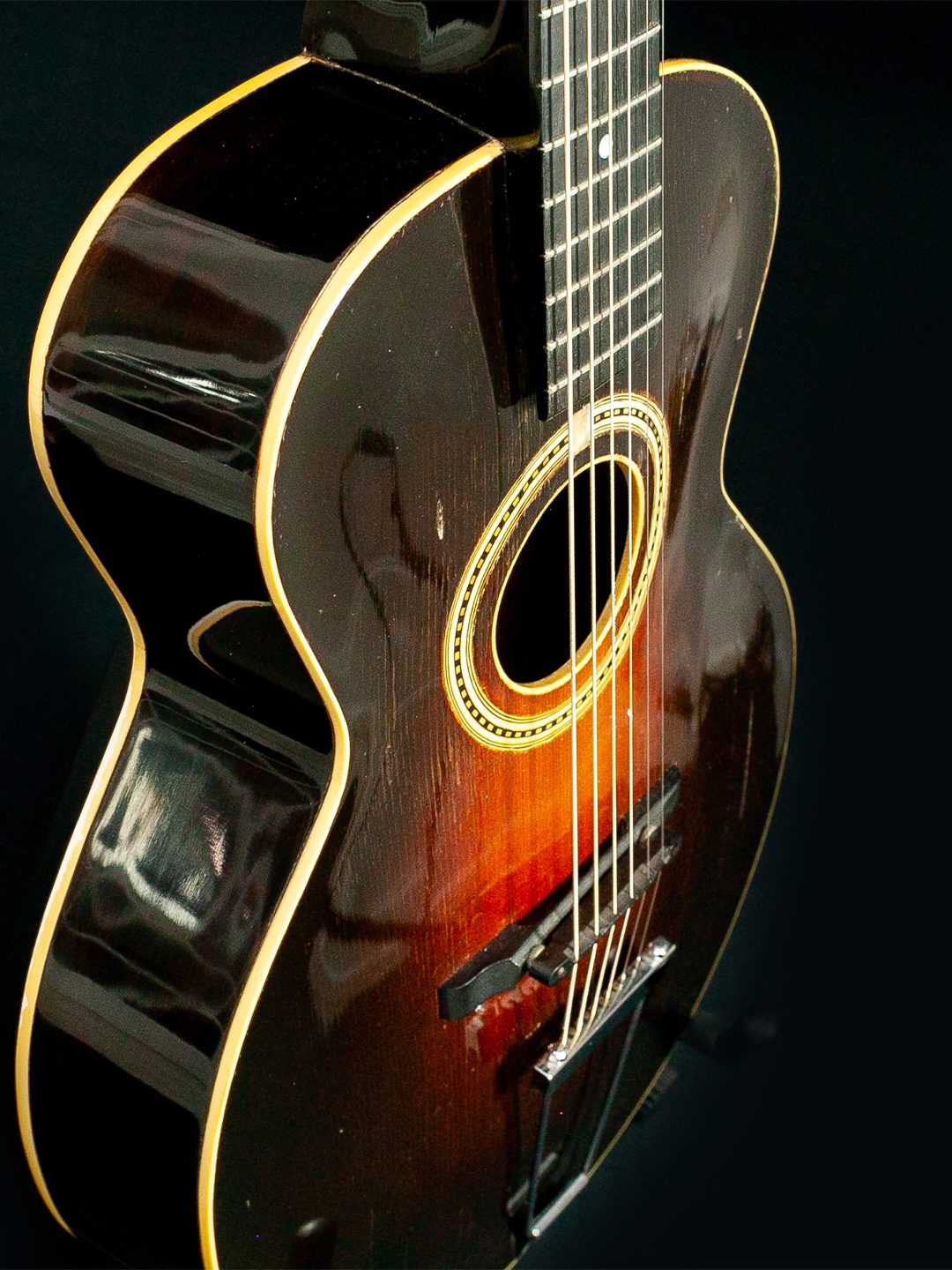 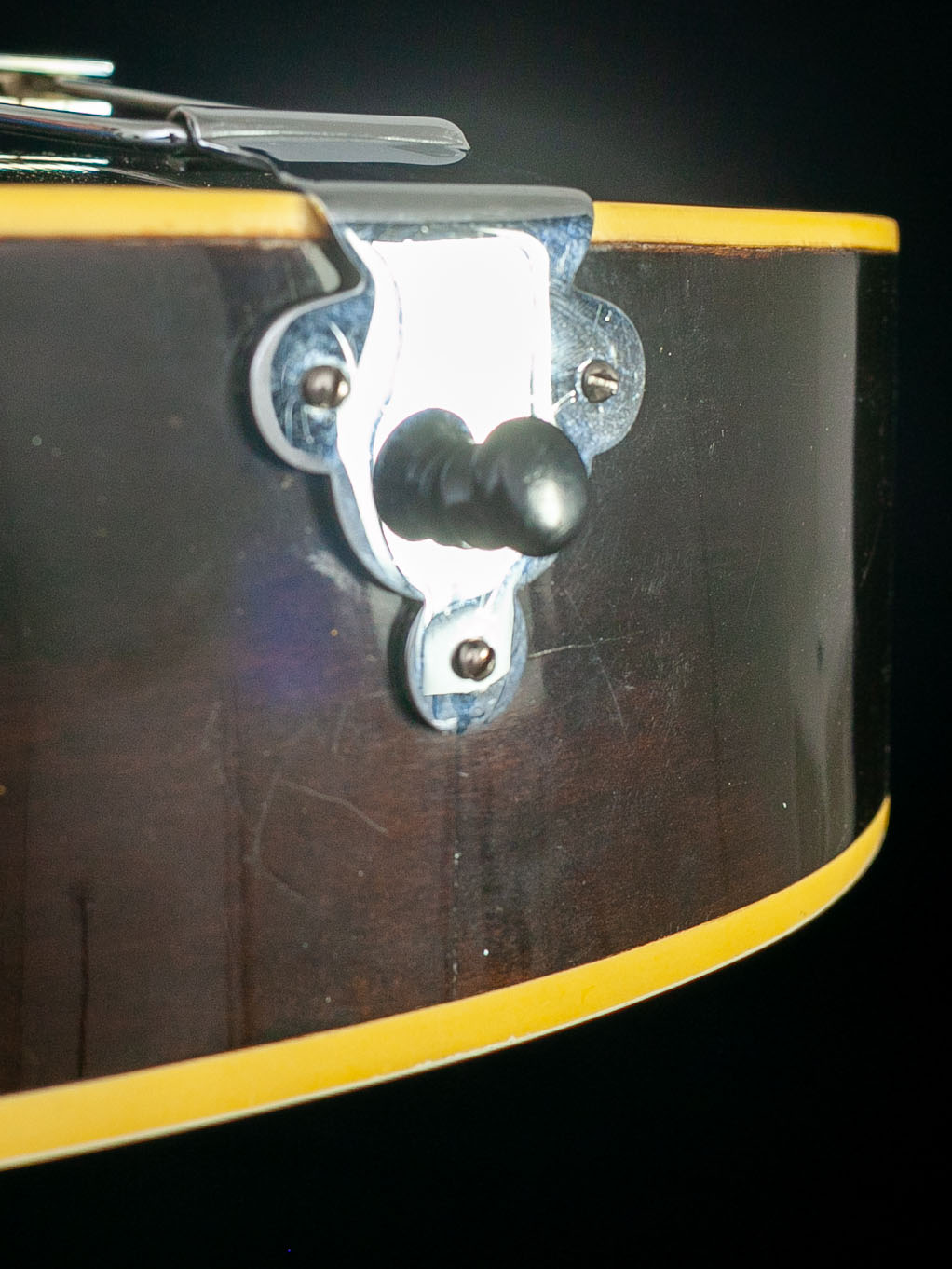 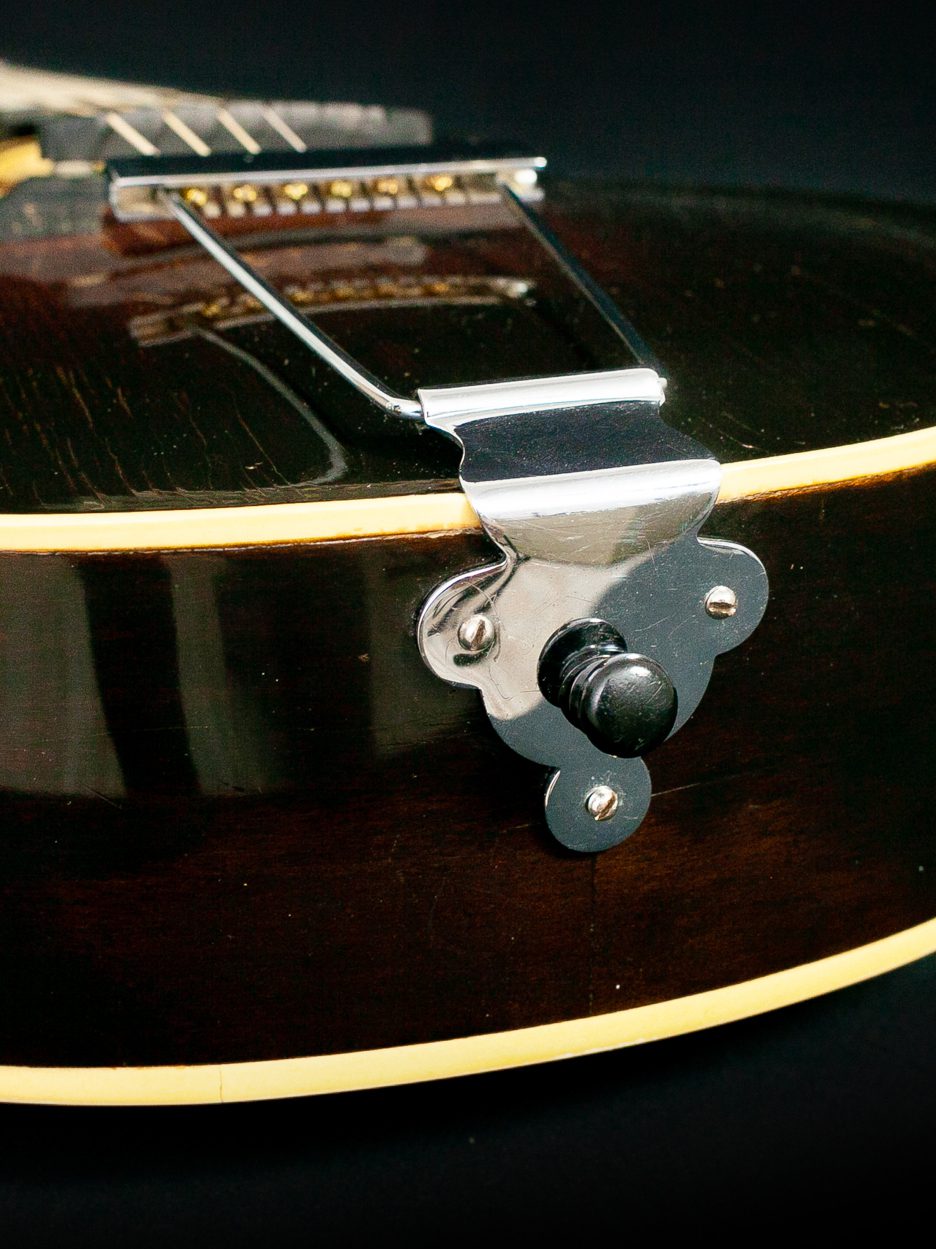 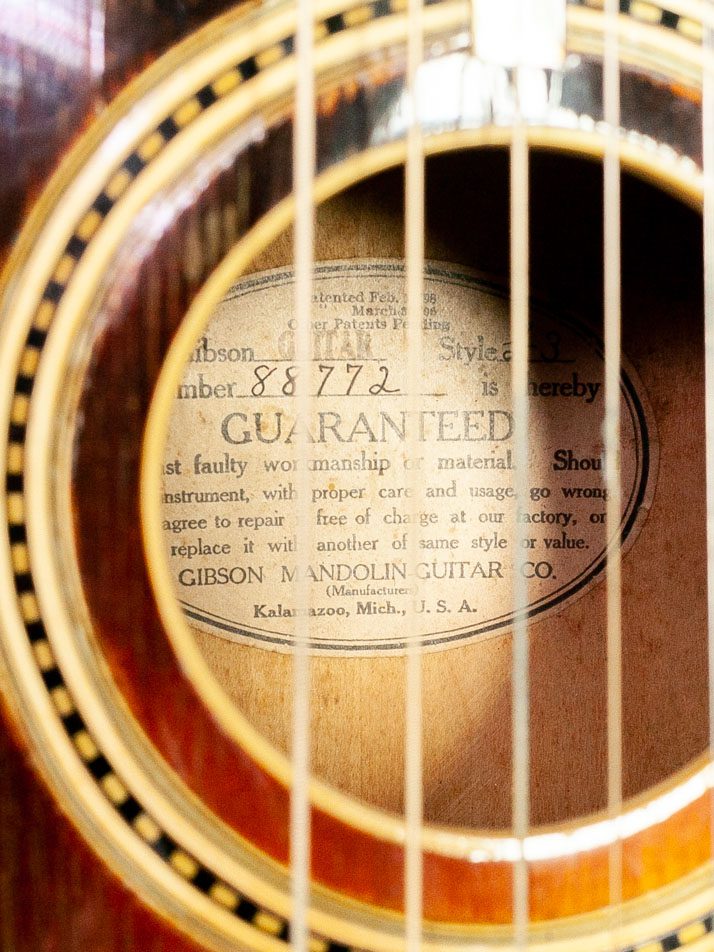 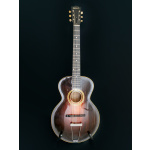 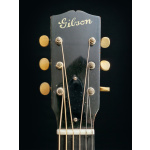 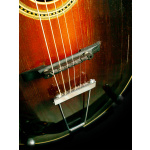 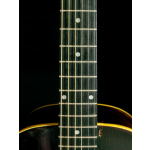 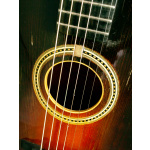 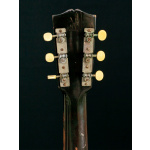 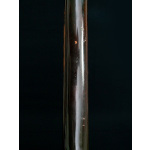 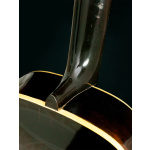 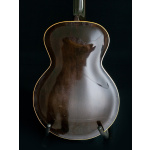 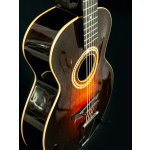 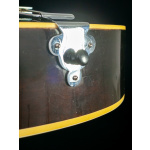 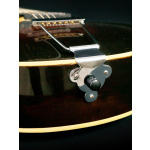 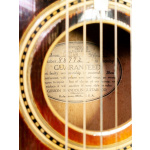 This Gibson L-3 is from 1929 and is all original. It includes the pick guard (in excellent condition, we just chose to have it off as a personal preference for playing the guitar). This guitar would have been one of the first Gibsons to drop the “The” on the headstock as Gibson did that on some guitars in ’29, but did not fully switch until 30-31. The guitar has a few top cracks that have been professionally repaired with wooden cleats. Otherwise the guitar is in wonderful condition. It tunes fine, intonates perfectly, and plays beautifully well. It sounds just like you’d want a 1929 Gibson L-3 to sound. It has souls in its belly. This guitar was featured in Chapter 2 of the creative documentary series entitled Steel Strings.

The Local Pickup offers free returns on new products within 14 days of purchase. Plus, each manufacturer/distributor offers their own extended return warrantees.

The Local Pickup offers free returns on used products within 7 days of purchase. The product must return in the same condition as when it was sold. If there are new damages to the product, then the product will be assessed by The Local Pickup for its new value. This new adjusted amount will then be offered for the return.

The 1929 Gibson L-3 is a truly iconic guitar. The carved, arched top is made of Spruce and finished in the legendary rubbed-cremona sunburst, or tobacco burst. The guitar has Maple back and sides and a rosette of patterned Herringbone and Celluloid. The tuners, the tailpiece, and the adjustable bridge are well engineered and well crafted. The neck is wide with an ebony fingerboard and large dot inlays. There’s a steel truss rod in the neck – an innovation by Gibson in 1921 still used by most guitars today. Overall, it’s a very well-made and handsome instrument.

The Gibson L-3 was made for professional musicians and jazz clubs. The steel strings on a Gibson L-3 had a way of cutting through the noisy decadence of the jazz age like some last hoorah. These Gibson L-3s have a small body width of 13.5” in the shape of what we now call a parlor style. The big wide neck allows ample distance between the strings (more like a modern high-end guitar with a large nut width for ergonomics purposes). The guitar tunes and intonates wonderfully. It’s a joy to play, and you can feel that it’s hungering deep inside to sound out and be heard.

Sound wise, the guitar favors the mids and upper mids as you would expect, giving it that jazzy sound. I know it’s over said, but it really does cut through the mix very well, making it audible among other instruments and keeping it clean and isolated in a recording. This particular guitar has beautiful overtones. When you record with it, especially, you can hear the ghosts that ondulate in its notes and chords.

Many people recognize these guitars because of the Gibson L-1 held by Robert Johnson in a famous photograph. One of only three known pictures of the legendary blues man, the photo shows a smiling Johnson in an expensive room, wearing an expensive suit, and holding an expensive guitar – surely a mighty bounty for whatever he paid the Devil at the crossroads.

The Guitar in the 20s

In the 1920s, the guitar, as an instrument in America, was making its way from the parlors of homes, often played by women, and into the clubs and joints and professional recording studios in a booming music industry. The guitar was, increasingly, one of the main players in the jazz bands that filled the clubs where Whites and Blacks came together in scandalous fashion. Social liberation, free flowing gin, and all night dancing was a scene in which the professional guitarist was both the bee’s knees and the cat’s pajamas.