Fender makes three versions of the Telecaster Standard. One is made in the United States in their flagship U.S. factory in Corona, California. A second is made in their modern manufacturing facility in Ensenada, Mexico. The third comes from Japan.

This guitar is in great playing condition – straight, great action, new strings, and newly set-up by Guitar Jake in Rock Hill. The electronics all work and all is good. The guitar has some scratches and a chip. I think they make the guitar cooler, but to each their own on this point. See the pictures. 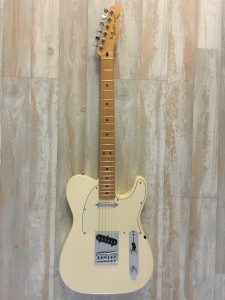 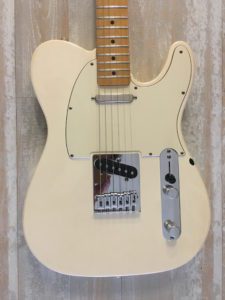 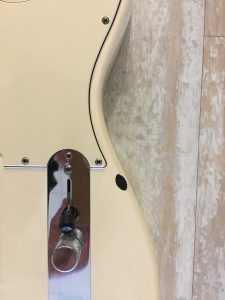 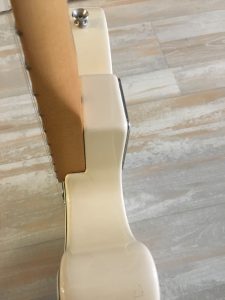 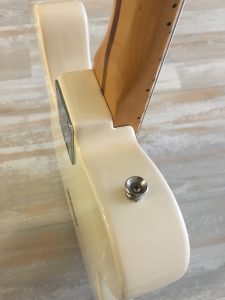 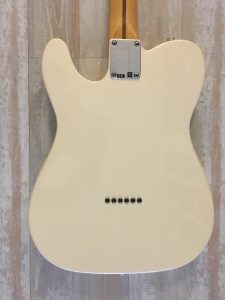 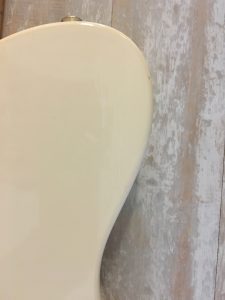 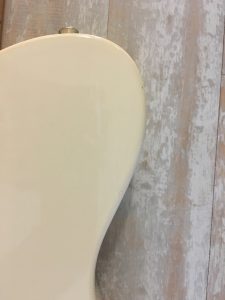 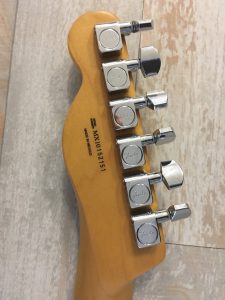 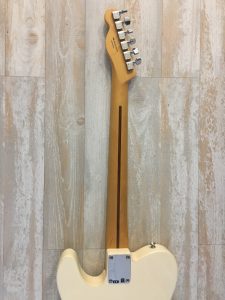 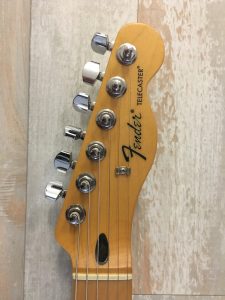