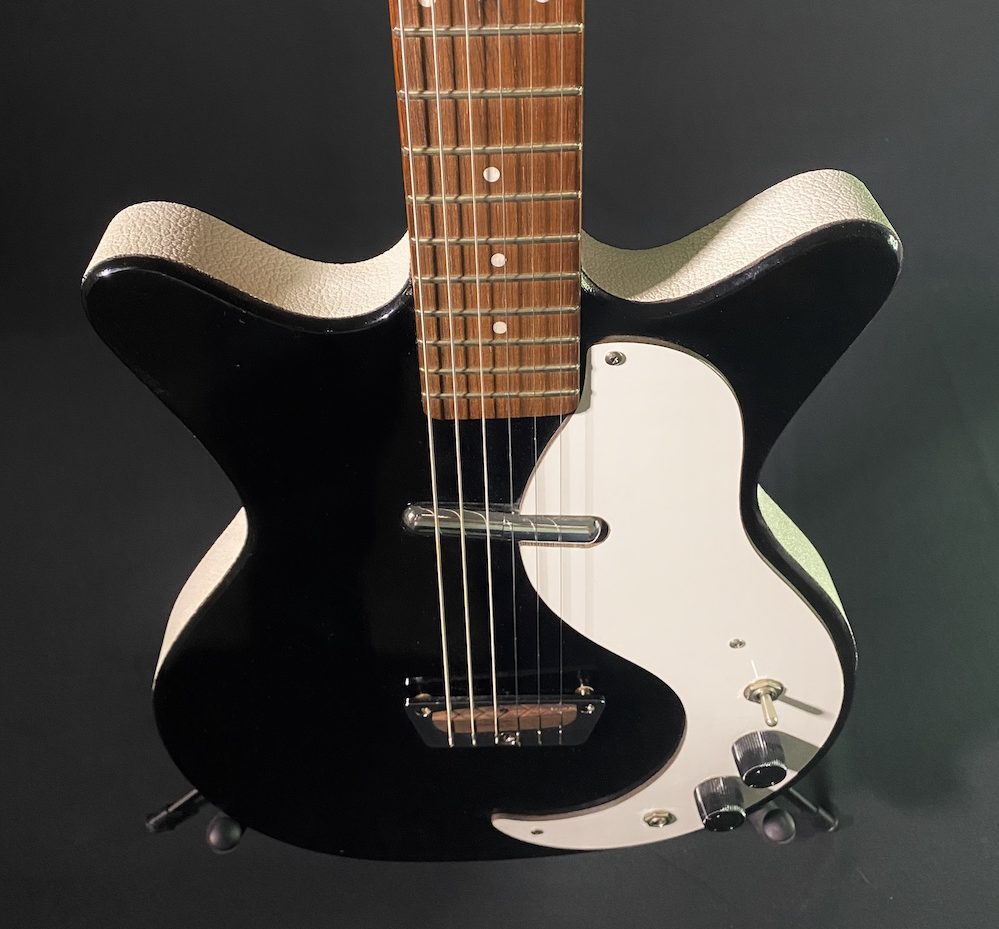 This is an authentic vintage 1959 Danelectro DC-1 Shorthorn. It’s the real deal. Despite its age, this guitar is in near-perfect condition with all-original parts and hardware. It has a couple of small nicks at the end of the headstock, but other than that it may as well have sat in its case for 6 decades. It’s truly unusual and amazing to find a vintage Danelectro in such good shape! It plays great, with no dead frets or anything. It wouldn’t be hard to believe if we were told it hadn’t been played at all since it was originally purchased. Plus, it has that unmistakable Dano tone. This is one of the most beloved guitars in rock because nothing else sounds like a Danelectro. They are made with a chambered/hollow body, which makes for a wonderfully unique tone. They’re also just plain cool-looking with the lipstick pickups. If you’re looking for one (as a player or collector) this is just about the best you can get.

FOR SALE: Danelectro Guitars
Shop All of Our Guitars 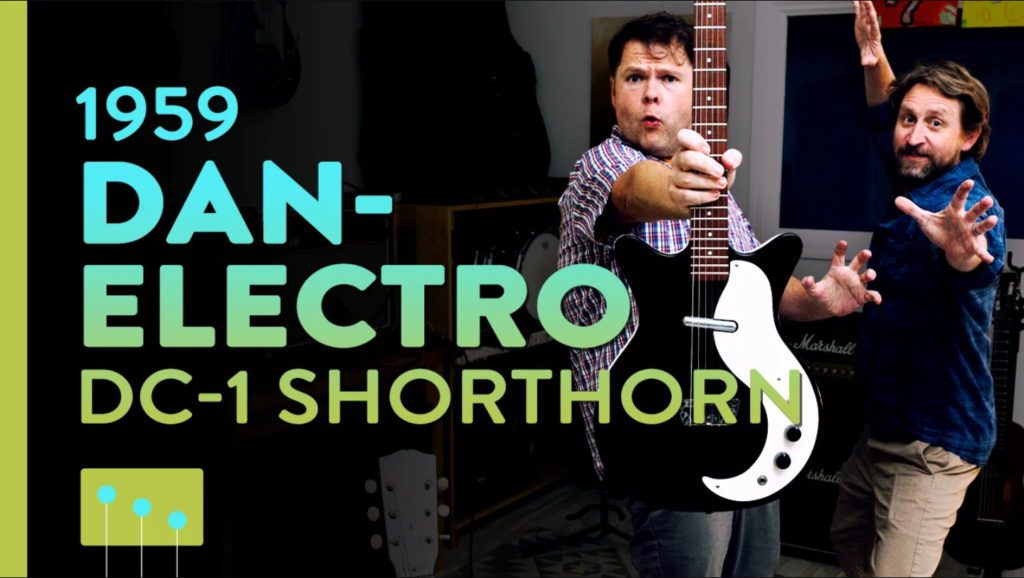 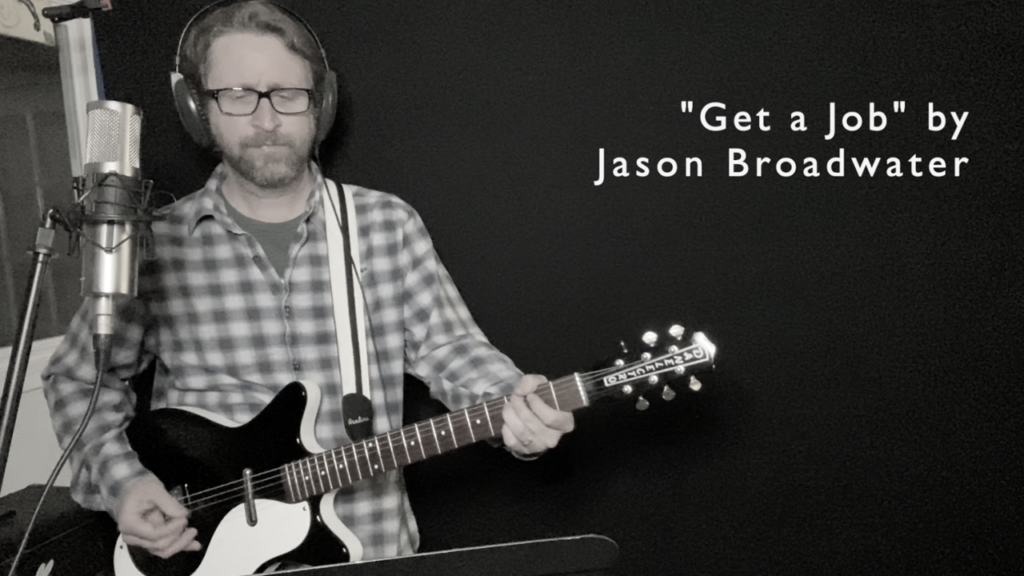 Jason Broadwater Plays “Get a Job” on our 1959 Danelectro Shorthorn 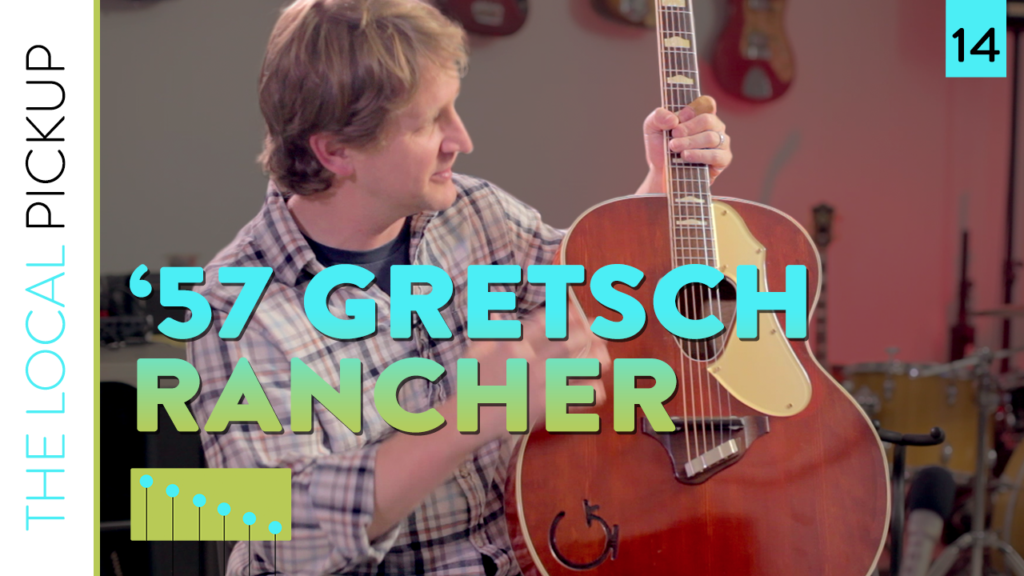 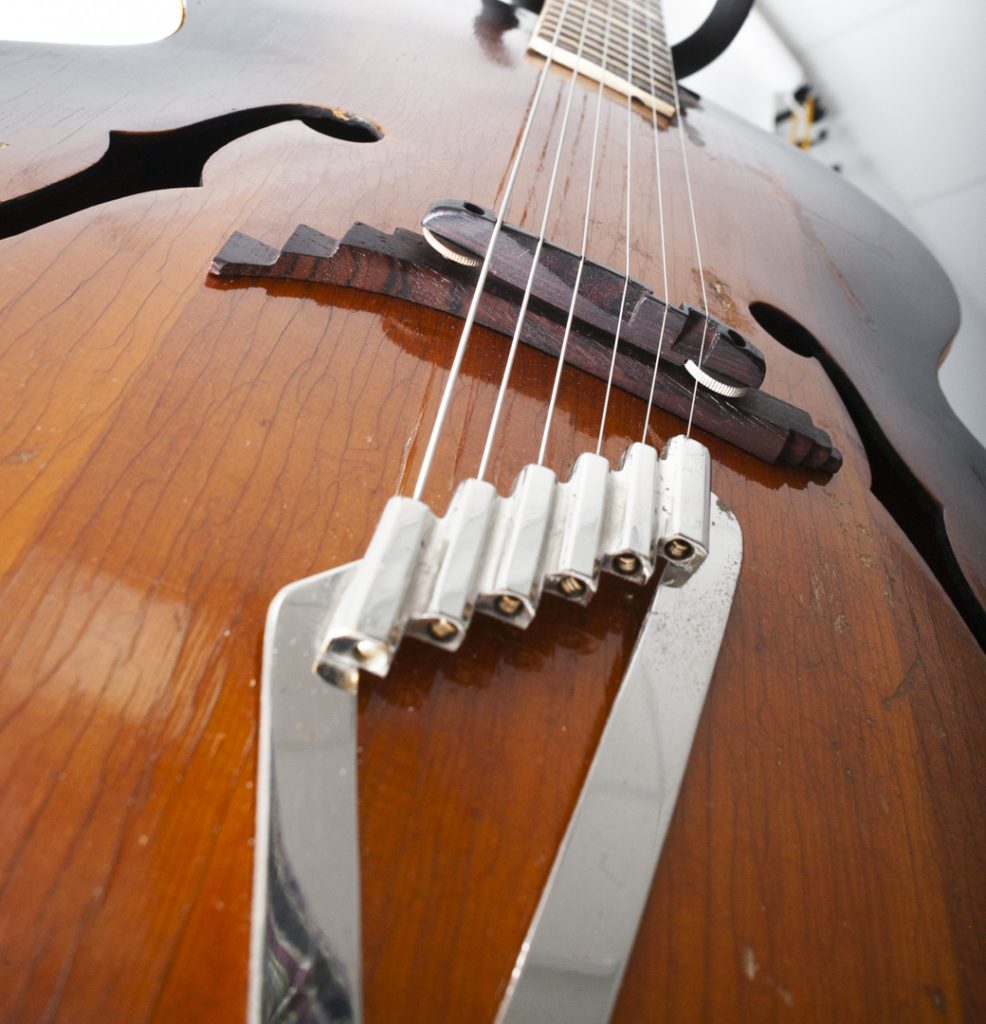 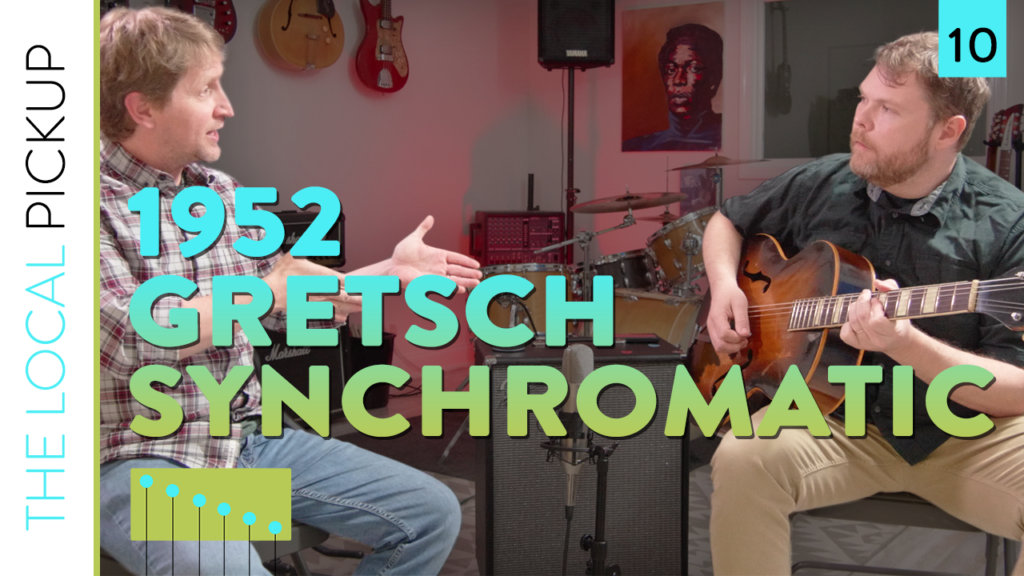 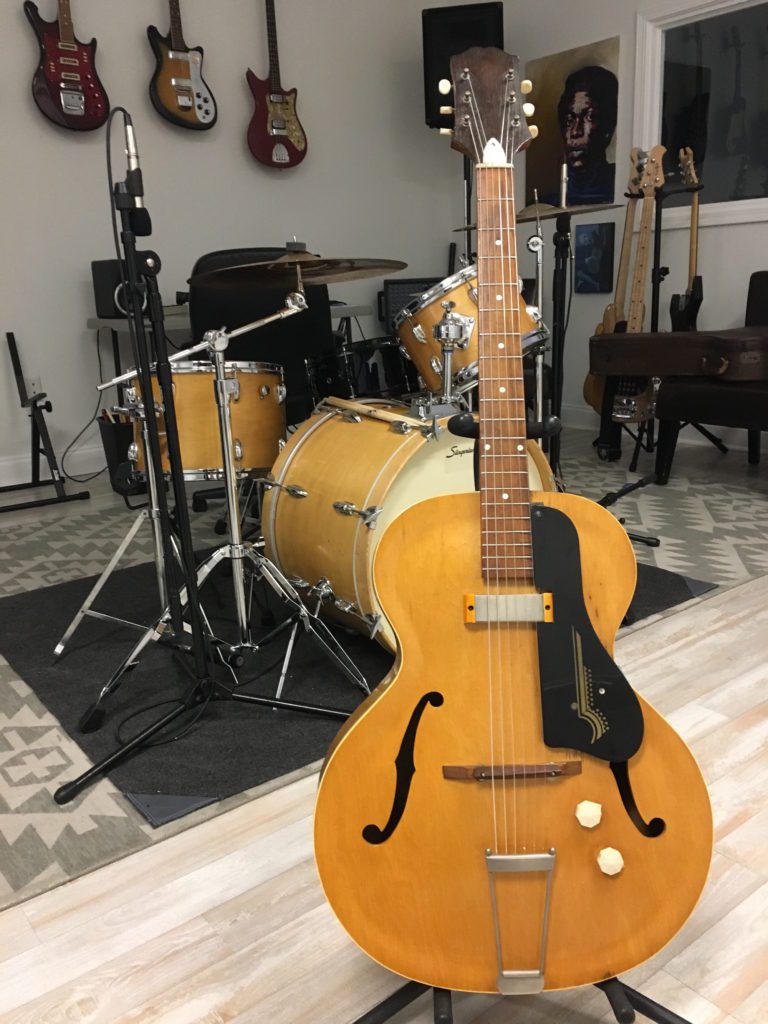 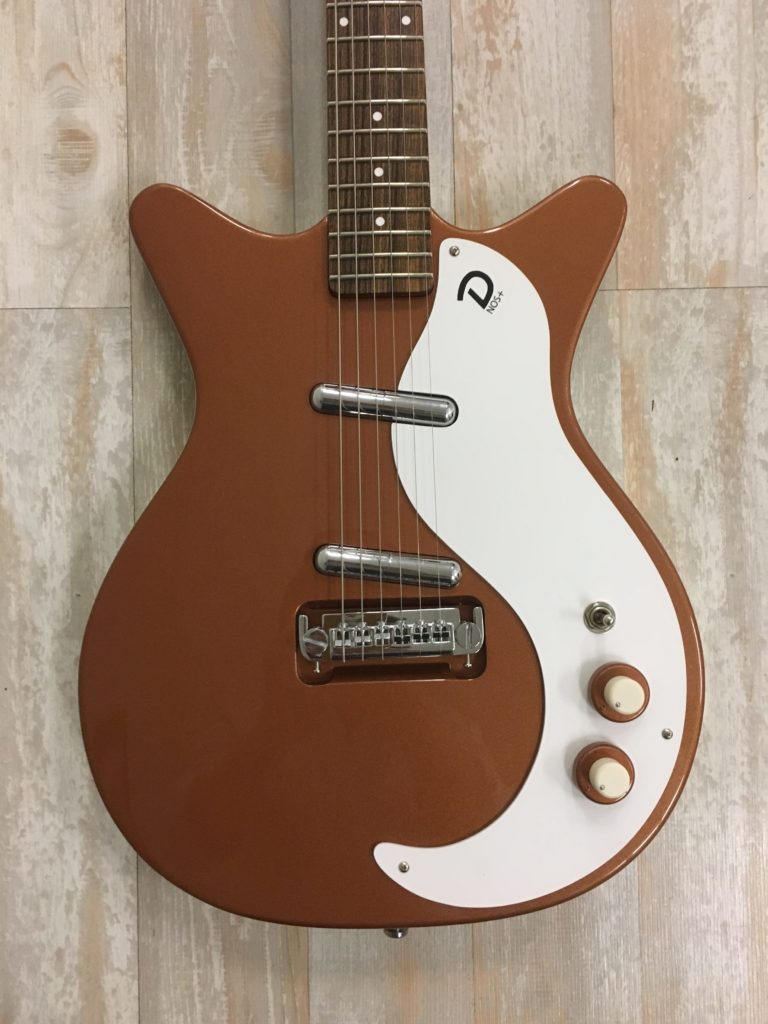